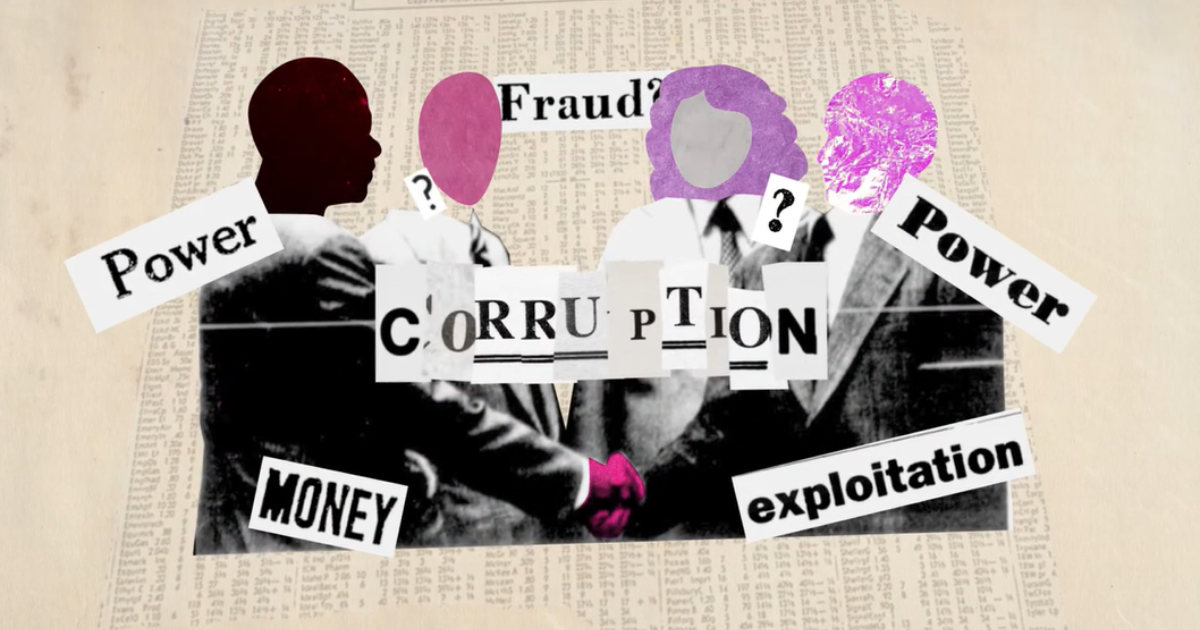 Every so often we get stung because we forget something that we should never forget.

We forget that men are capable of desperate wickedness.

Thankfully, the Founders of America were well-studied in God’s Word, which describes man’s sinful nature and just how dark and deceitful his heart can be. And we should thank Almighty God that they incorporated this truth into our constitution and our legal system.

Back in 1646, in a work titled “Limitation of Government,” Reverend John Cotton explained the need to limit governmental power because of the corrupt nature of human beings.

“Let all the world learn to give mortal men no greater power than they are content they shall use - for use it they will…,” he wrote.

“And unless they be better taught of God, they will use it ever and anon…”

“There is a strain in a man's heart…” he continued, “…that will sometime or other run to excess…it is necessary, therefore, that all power…on earth be limited.”

This is why our state constitutions wisely place limits on the power of governors and other officials and provide lawful remedies when those limits are transgressed.

One such governor is Minnesota’s Tim Walz, who served up a ghastly Christmas gift to his state's small businesses - an executive order that in effect prohibits dine-in service at Minnesota's bars and restaurants.

Shortly after the order was made the Minnesota Department of Health went on a rampage against the state's small restaurants announcing numerous lawsuits with assistance from the state's Attorney General’s Office of Keith Ellison.

One such victim was a small-town restaurant named Haven’s Garden. The restaurant served customers indoors, in violation of an executive order issued by the Minnesota governor.

Thankfully, Haven’s Garden owner Larvita McFarquhar knows that there is no authority in the Minnesota Constitution for a Governor to close any business, nor is there authority for the Governor to magically create legislation with his pen.

Exercising her constitutional education this restaurant owner posted a video on social media saying the restaurant will stay open.

“I am open, and I will stay open,” McFarquhar said, and she urged other businesses affected by the executive orders to open. “Let’s stand together,” she said.

Like the 1600’s Reverend John Cotton earlier mentioned, Pastor Darryl Knappen of Cornerstone Church in Alexandria, MN is preaching and bringing legal action against Governor Walz. Knappen’s message to businesses as well as the governor is simple, Governor Walz’s orders are “unlawful,” and he is right.

In 2005 the state legislature took out the wording in state statute 12.31 that would have otherwise allowed the governor to declare a peacetime emergency for a public health emergency. In April of 2020, the legislature considered adding the words back into the statute but declined to because there was a lack of support and votes to get it done. So, the conclusion is, as the good Pastor declared, Tim Walz is acting illegally and should be restrained.

Like you and I, Tim Walz is a sinful man. But he has wickedly assumed absolute power, and has been absolutely corrupted in the process.

And so, it is the duty of all citizens, to restrain him, and other corrupted officials, by invoking the lawful remedy of impeachment. Along with the needed action of the legislature, Minnesota’s Attorney General, rather than suing to enforce this corrupt governor’s executive order, ought to be taking action against him.

Founding Father Thomas Jefferson feared that “Having found, from experience, that impeachment is an impracticable thing, a mere scare-crow, they consider themselves secure for life; they sculk from responsibility to public opinion.”

Because these lawless officials have violated their sworn duty and remain sculking at those they swore to protect, and we must faithfully perform our duty to impeach them - even if it stings.