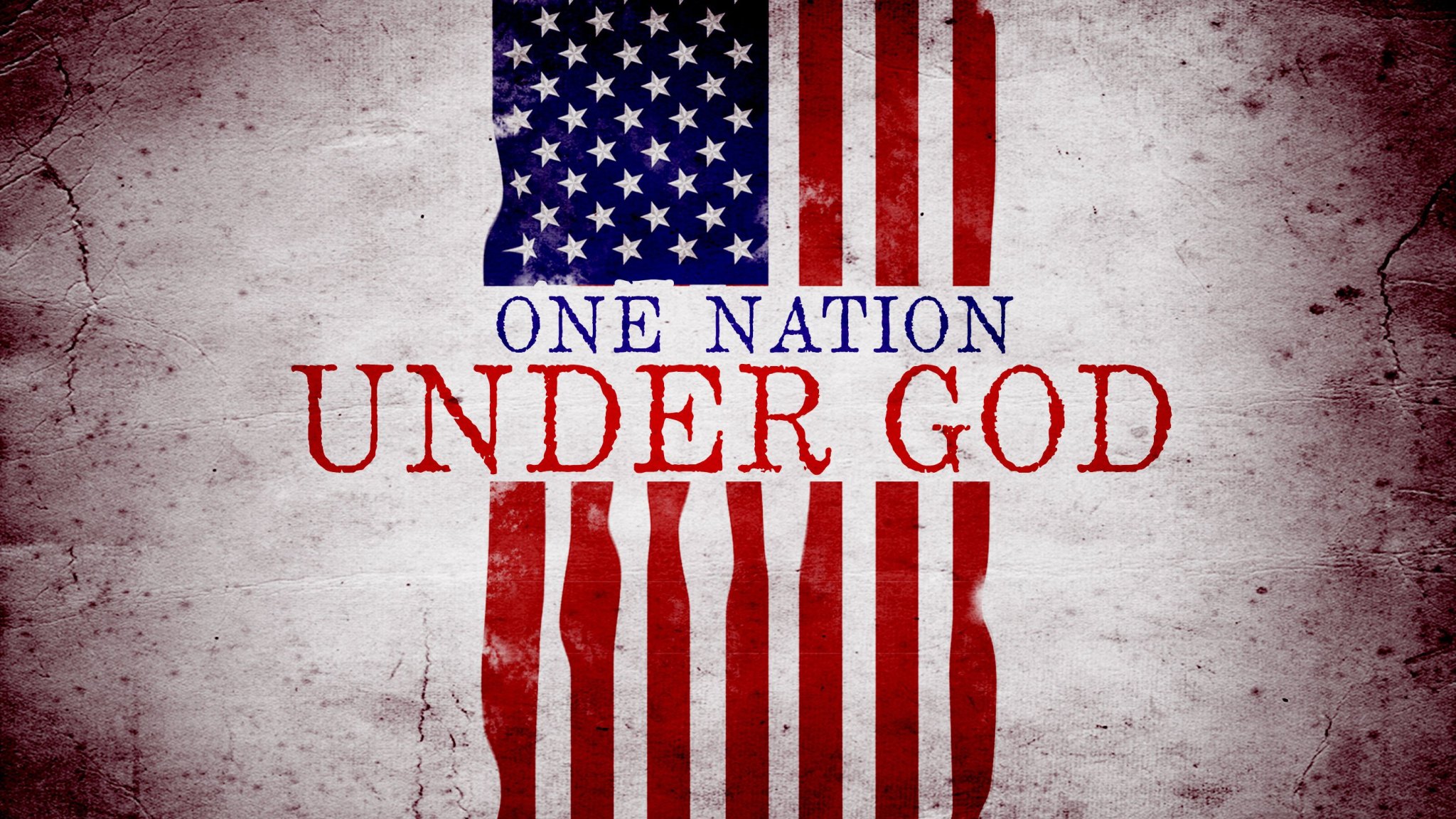 During the last 40 years of my ministry, I have had the privilege of being in over 100 countries. What I have been hearing from my friends from afar is this. “What is going on in America? It seems divided and crazy over there! What’s going on in your government? And, what’s the deal with all the shootings, the incredible debt, racism, and other stuff going on? It seems like America is spinning out of control.”  People in other nations are seeing something that most Americans won’t or don’t see.

Allow me to share a concept with you that answers what I believe is a key to preventing the collapse and carnage of our nation.

Henry Kissinger captures the tension between the historian and the statesman. “I think of myself as a historian more than a statesman. As a historian, you need to be conscious of the fact that every civilization that has ever existed has ultimately failed. History is a tale of efforts that failed, of aspirations that weren’t realized, of wishes that were fulfilled and then turned out to be different from what were expected. So, as a historian, you live with a sense of the inevitability of tragedy. As a statesman, one acts on the assumption that problems can be solved.” A statesman knows history but he also knows how to apply lessons from history to avert tragedy.

Kissinger has a point. It’s hard to embrace the statesman approach when history supports the historian. Many nations start off right, end up wrong. The constructive values of what made a nation strong get traded in on destructive values that make it weak. Born to win, conditioned to lose. Most every nation seems to have its spring, summer, autumn and winter. History shows nations don’t learn from history.

I like to be positive, and I’m sure you do too, but our positivity must be based on what works. Media spin, or misguided human reasoning, or political rhetoric doesn’t work. Here’s the truth. The further formerly great nations got away from ‘home,’ the more they get lost. Sydney Harris says, “People are fond of saying that the past is dead, but it is actually the future that is dead. We make it come alive only by applying what we have learned from the living past to the present.” In other words, learning from another’s mistakes, the second mouse gets the cheese. There’s lots of cheese left if you are the second mouse.

History shows us the path where all great nations before us have gone.
1. From bondage to spiritual faith.
2. From spiritual faith to great courage.
3. From courage to liberty.
4. From liberty to abundance.
5. From abundance to selfishness.
6. From selfishness to complacency.
7. From complacency to apathy.
8. From apathy to dependency.
9. From dependency back to bondage.

In other words, progressive is regressive. The path of history is littered with nations like this.

Edward Gibbon wrote a book entitled Decline and Fall of the Roman Empire in 1788. He discovered five basic reasons why Rome withered and died. The reasons were: 1. An undermining of the dignity and sanctity of the home, which is the basis for human society. 2. Higher and higher taxes and spending public money for free bread and circuses for the populace. 3. A mad craze for pleasure, with pastimes becoming every year more exciting, brutal, and immoral. 4. Building great armaments, although the real enemy was within – the decay of individual responsibility. 5. Decay of religion – faith fading into mere form, losing touch with God-life, and losing power to guide the people.

As I said at the beginning of this article, other nations are seeing this pattern at work in America before America sees it. It’s like having bad breath; everyone knows you have it but you. Anyone who thinks government will save them is naïve. “Government is the art of trying to solve problems. Politics is the art of trying to attain power. The two sometimes intersect, but not often.” (Bill Moyers)

Billy Graham once said, “The lesson of history tells us that no state or government devised by man can flourish forever.” What is going on currently in America, as in other great nations in the past, is what happens when a nation forgets God. Right now, God is reluctantly allowing what the majority wants, a nation but not a nation under God. God is saying to us, “Look, here you go, this is what a nation and leaders look like without Biblical moorings and values. You’re getting who you deserve for office. You are voting in your demise. This shows you where you really are. Do you really want this?”

Listen carefully, especially you young adults. The immediate future will be determined by you. Be a statesman. Return to God and the moorings that made the United States grow and prosper. Statesmen know what to do to stop the demise of a country. If you are a historian, the thing that you fear (tragedy) will come upon you. You will end up another country with its greatest years behind it.

Here’s your takeaway America. Maybe it’s finally time we all look back at our past to secure our future. The further you go back into your nation’s past and what made your nation great, the longer the future of your nation will have. Your nation's future is your nation's past in disguise. There are those who want us to forget our past. When you do that, you undermine your future. Don’t forget your moorings. Don’t forget who you are. America is the way it is because of why it was. Find out why the United States came into existence by looking at history.

To be sustainable, we need statesmen and stateswomen, that have learned from the past, so they can live in the present, so they can lead in the future. Otherwise, our best days will be behind us.