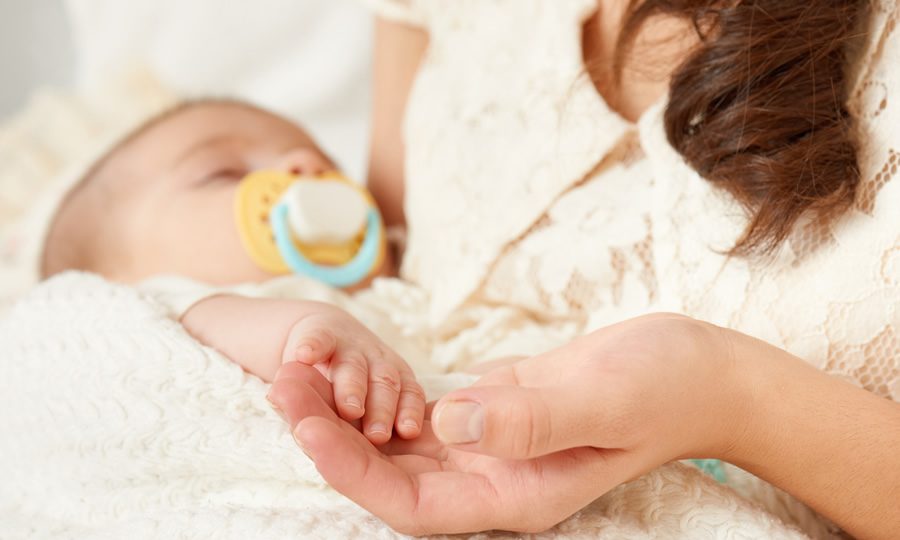 In a nineteenth-century hymn penned by Palmer Hartsough, came the famous line which has since seen numerous variants, “As goes America, so goes the world.” (1)

Unfortunately, this has been true for most of our nation’s history.

Today, that means that you will hear profanity in rap music in France or Spain, just to name a few. You will see disgusting sex, violence, horror, and idiocy driven comedy movies being pumped across the globe from that world-class fantasy center we call Hollywood.

At one time, our constitutional foundations, our justice system, and our political system were the envy of the world. Everybody wanted the freedom that open elections provided.

Those days have finished. Now we are the worst example of everything.

It is not hard to understand why President Trump’s theme of "Make America Great Again" took off like wildfire.

Only days after being in office Joe Biden has decided to rescind all of President Trump’s orders to de-fund foreign abortions by denying taxpayer funds to International Planned Parenthood.

In fact, Trump went after abortion giant Planned Parenthood (2) seven times. His efforts were successful sometimes but circumvented by lawsuits and state legislatures at other times.

Joe Biden has decided that we should resume exporting abortions the world over. We are forced to question whether, Obama lackey Biden, could ever produce an original thought, and if he has ever had a completely humanitarian and moral thought of his own.

We are flying in the face of a well-documented historical precedent as it pertains to the preservation and safety of our children, and the unborn.

Nations and entire civilizations have met with extinction or near obscurity when they began to sacrifice, sell, or destroy their young. The most famous ancient example of this is the worship and sacrificial offerings of children made to the idol known as Moloch.

Moloch was a Canaanite idol, and much is said of this deity in the book of Leviticus. People offered their children to be burned and were told that it would incur great favor from the gods. It brought judgment from the God of all creation and Israel was delivered to their enemies as a result.

“Yes, you even raised the shrine of Moloch, and the star of your god Remphan, idols which you made to worship; therefore I will exile you beyond Babylon.” Acts 7:43 MEV

The idols or the gods of modernity have changed dramatically, but the reason is almost entirely the same.

Not wanting a child to interfere with our future, our education, our economic prosperity, or our pleasure is a selfish motive.

The key to this formula is the word self. Modern man does not bow to wooden, stone, or metal idols, but they do worship at the altar of self.

In fact, it is the worship of self across the entire globe that is one of the proofs that the last days prophecies are being fulfilled.

“They turned the truth of God into a lie and worshipped and served the creature rather than the Creator, who is blessed forever. Amen.” Rom. 1:25 MEV

Is America exempt from judgment, and can we escape the consequences of our own chosen path?

History and Scripture both say we will not pass the scrutiny of the Living God.

Those involved in prophetic ministries and churches are leaning toward a “take it or leave it” (3) kind of approach when warning about these patterns of sin and decline. After 47 years and 62 million abortions, we hardly can use the soft approach any longer.

Self is the Moloch of modern man and while mercy still abounds our nation is on the edge of its own demise according to prophecy.