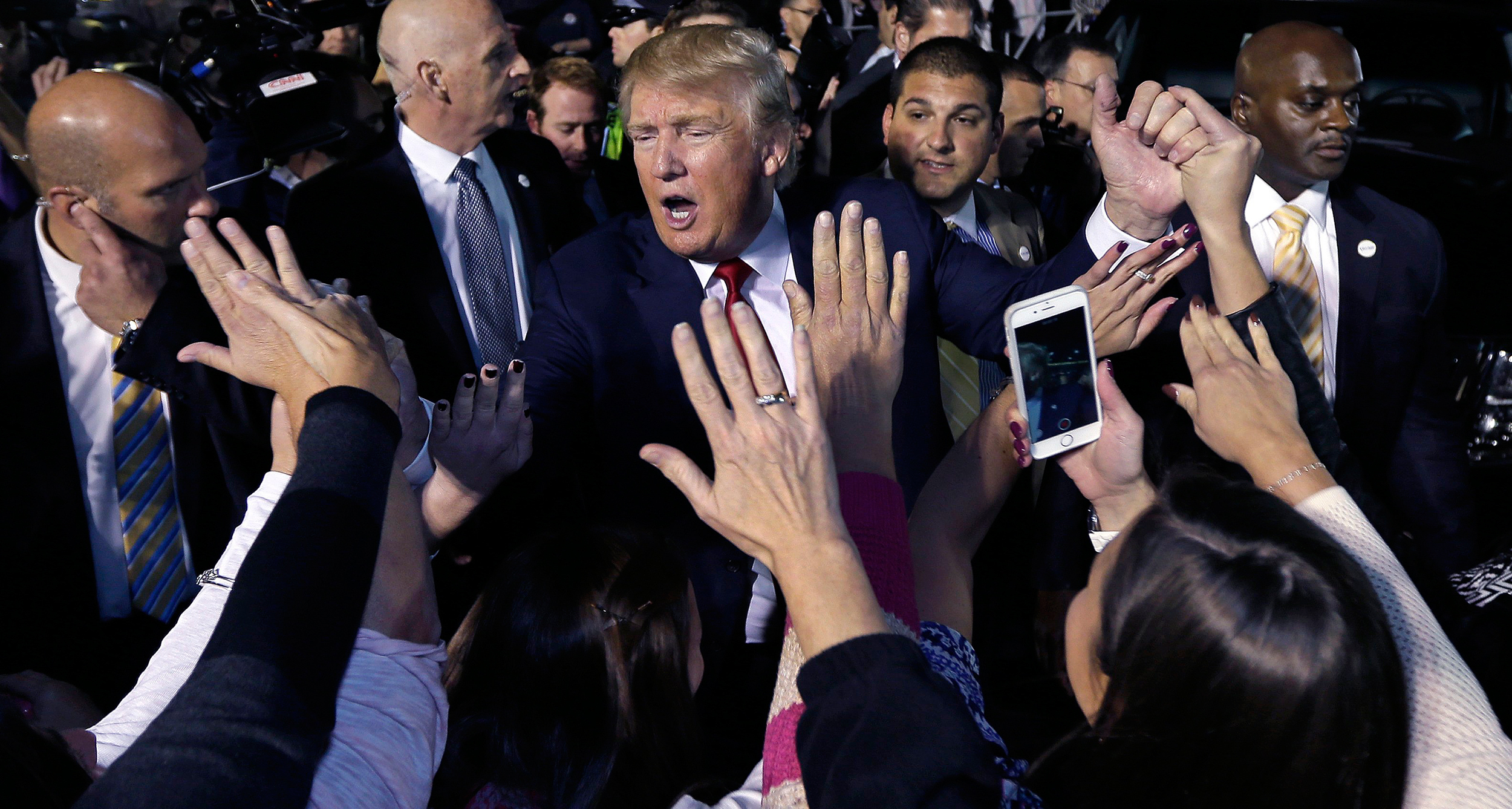 In 2016, Donald Trump was elected President of the United States despite being opposed by the establishment of the Republican Party. After four successful years as President, he received a record-setting 74.2 million votes. Obviously, the vast majority of Republicans strongly supported President Trump and approved of his performance in office. Polls showed that President Trump’s support level among Republicans reached 90% (1) in 2020, an amazing feat considering the magnitude of opposition he faced.

Not surprisingly, he did not receive this type of support from his enemies within the Democratic Party, the Deep State, the media, and the Republican Party establishment. These GOP opponents were powerful, although they did not represent a significant number of grassroots Republicans.

Some of the anti-Trump Republicans formed the now-disgraced Lincoln Project. This group raised millions of dollars to purchase political advertisements encouraging voters to reject President Trump. They ridiculed him in every way imaginable; however, it is now poetic justice that the despicable actions of its leadership will lead to the organization’s demise.

Other Republican Party leaders who hated President Trump were careful to give lip service to his “Make America Great Again” (MAGA) agenda, but they never truly supported it. In fact, these policies are despised by many Republicans, who prefer the big government globalist agenda supported by former GOP presidential nominees like the late U.S. Senator John McCain (R-AZ) and the current U.S. Senator Mitt Romney (R-UT).

In the unconstitutional and unfair second impeachment of President Trump, these establishment Republicans saw a perfect opportunity to destroy the future potential of the MAGA agenda. In the U.S. House of Representatives, ten Republicans voted to impeach the President. After a sham U.S. Senate trial, with a partisan Democratic Senator unconstitutionally sitting as “judge,” seven Republicans shamefully voted to convict the former President.

Among this group was U.S. Senator Bill Cassidy (R-LA), who was recently re-elected to a six-year term. In his campaign, he aired countless television and radio commercials touting the support of President Trump. After using this key endorsement to win re-election, he immediately began to condemn the President for continuing to challenge the election results. Despite an avalanche of criticism from Republican voters in Louisiana and protests at his Senate office, Cassidy remained disparaging of the President in the election aftermath. It culminated in his vote to convict the President for inciting the U.S. Capitol riot, even though Trump encouraged his crowd of supporters to “peacefully and patriotically make your voices heard.”

Obviously, Senator Cassidy and his establishment Republican colleagues do not care about President Trump or his MAGA agenda. He also does not care about his Republican supporters in Louisiana. Fortunately, the executive committee of Louisiana Republican Party leaders responded to Cassidy’s betrayal by unanimously voting to censure him for his reprehensible support of the Trump conviction.

The GOP opposition to the President was not limited to those in Congress who supported his impeachment and conviction. Senate Minority Leader Mitch McConnell (R-KY) blasted President Trump in a speech after the vote to acquit him.

McConnell claimed that the President was “practically and morally responsible for provoking the events of the day, no questions about it.” He continued, “The people who stormed this building believed they were acting on the wishes and instructions of their president and having that belief was a foreseeable consequence of the growing crescendo of false statements, conspiracy theories, and reckless hyperbole which the defeated president kept shouting into the largest megaphone on planet Earth.”

While McConnell voted to acquit Trump, he noted that the former President could still be criminally punished for his actions. He stated, “We have a criminal justice system in this country. We have civil litigation. And former presidents are not immune from being held accountable by either one.”

With GOP leaders like McConnell, who needs enemies? These contemptible comments by the Republican Senate leader will only harm the ability of the GOP to win in future elections. In an interview on Fox News, U.S. Senator Lindsey Graham (R-SC) criticized McConnell’s comments.

He claimed that McConnell “put a load on the back of Republicans, that speech you will see in 2022 campaigns. I would imagine if you’re a Republican running in Arizona or Georgia or New Hampshire, where we have a chance to take back the Senate, they may be playing Senator McConnell’s speech and asking about it as a candidate.”

McConnell and the other Trump-hating Republicans put their dislike of the President ahead of the interests of the party. McConnell symbolizes everything that is wrong in the Republican Party. He is a swamp creature who has been in D.C. for decades too long. He supports positions based on politics, not principle, and is clearly the leader of the GOP establishment.

If the McConnell wing of the Republican Party is not defeated, the GOP will eventually perish. It is either the “America First” agenda of Donald Trump or the MAGA supporters will form a new party. Grassroots Republicans are furious, and that anger is not going away soon.