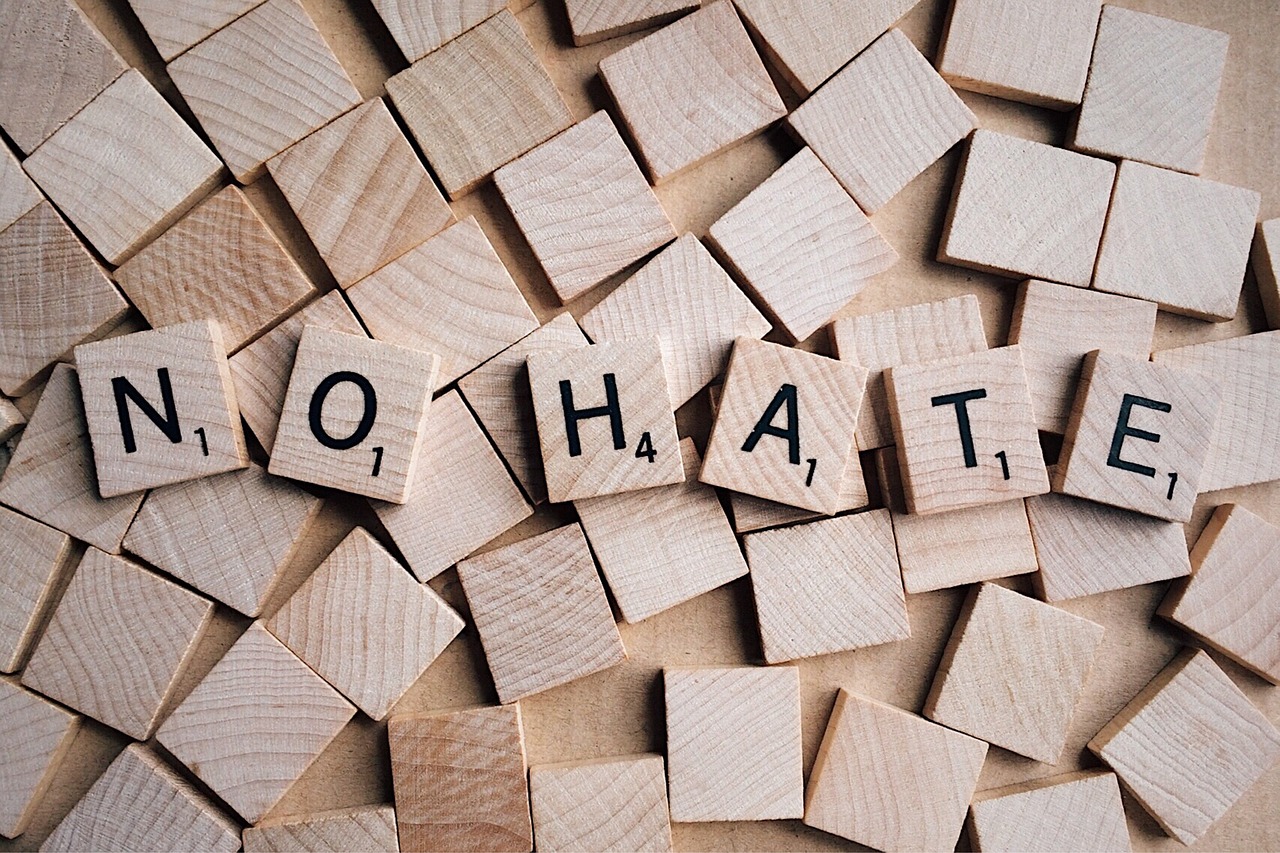 Regardless of the left’s offensive and redundant mantra that all Americans are racist – we are not. But, more to be feared today, is the growing number of haters and vengeance seekers.

We don’t expect the party that has blocked their ears to hear it, but all cries of racism are being drowned out by the left's driven hatred of Donald Trump and his followers. While they are calling every American a racist, has it become an obsession resounding so loud in their conscience that they have lost sight of their own transformation.

All the racists in the nation would now be a minority compared to the new leftist, liberal, and democrat haters. Racists are a dying reality from our past – haters are an emerging reality of the present.

Putting forth a new bill in the house, Democrat lawmakers have decided that it would be expedient to keep President Trump’s body (1) out of Arlington Cemetery. The bill includes measures to keep the Trump name from public buildings, federal facilities, and schools. The attempt to blot out the President’s name is only an inch short of demanding a pogrom against his entire family.

This is deep hatred.

We already know that the recent failed attempt to impeach Donald Trump was no more than a fear-based, vitriolic dash to keep him out of the White House forever. Trump never started a riot or encouraged it, but what we now have could be referred to as a riot of extreme vengeance seeking partisans without a conscience in the entire mob.

Donald Trump’s friend Rush Limbaugh is also the brunt of the new Democrat gaggle of haters.

Writer Michael Snyder compiled a list of the most horrible things spouted by the left, just hours after the death of beloved conservative radio commentator Rush Limbaugh.

In an article entitled “20 Absolutely Horrible Things That the Left Said About Rush Limbaugh Right After He Died” Snyder listed some replies that will become examples of hatred produced by the left in years to come. Here are just a few.

Ron Perlman (5): “I would like to extend my deepest sympathies to the poor devil who will no doubt have to spend the rest of eternity with Rush Limbaugh.”

Christopher Mathias of the Huffington Post (6): “Rush Limbaugh was a bigot and a misogynist who saturated America’s airwaves with cruel lies and conspiracy theories for decades, transforming the GOP in the process.”

Besides the left's lawmakers and celebs is the example put forth by Joe Biden and Kamala Harris against petroleum and energy workers, leaving them jobless.

Next come the small business owners who are being choked with COVID-19 restrictions and a threat of higher minimum wages which they cannot endure.

Finally, the “Devout Catholic” (7) Biden and first mate Harris are celebrating the death of all the little unborn babies that will not be allowed the pursuit of “life, liberty, and happiness.”

Many things can be laid upon our 48-year long career politician who slid into office on a big question mark; some are provable, others are emerging.

What should be obvious by now is that Biden is in the front of the hate movement and he has little regard for ordinary Americans – dead, living, or trying to live.

The Holy Spirit must have had people like Biden and Harris and their supporters in mind when he inspired this well-known passage.