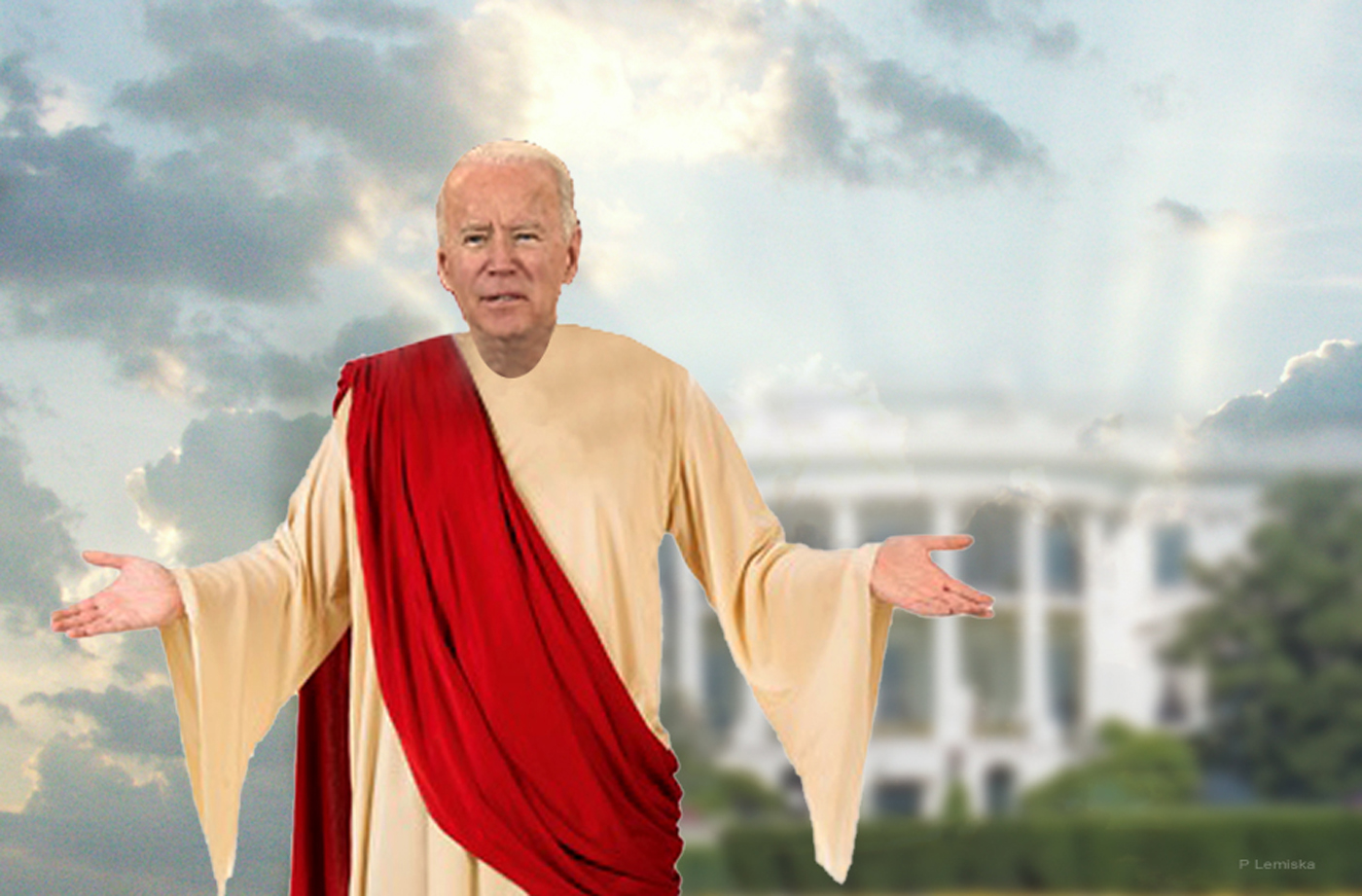 ears, those on the left have been remarkably successful replacing America’s Judeo-Christian values with their own radical beliefs. They’ve also been making significant progress replacing American icons with their own hierarchy of saints and sinners. Washington, Jefferson, and Lincoln are now being replaced by Karl Marx, Caesar Chavez, and Fidel Castro. Friedrich Engels is now more revered than Frederick Douglass once was.

The radicals have also been attacking religious institutions like never before. The Catholic Church has been especially targeted, but has stood firm against the relentless push toward radical ideals and away from Christian values. The church also has icons - especially devout and pious followers who are revered as saints.

Sainthood is not easy to achieve. First, it can only be bestowed after one’s death. The individual must have led a particularly pious life, and have performed two verifiable miracles. The whole process usually takes many years.

But the left-wing radicals, including the news media, don’t have nearly the same standards as the Catholic Church.

They’ve been worshiping at Joe Biden’s feet ever since he was nominated for the presidency. His recent speech on the COVID situation had them mesmerized, and they now appear ready to make him their saint. It doesn’t matter to them that Biden endorses unlimited abortions and recently lifted all abortion restrictions established by his predecessor. Neither does it matter that in other areas, Biden might have a hard time showing a pious life. The plagiarism scandals that ended his 1988 presidential campaign pale in comparison to the credible allegations of influence peddling that netted his family untold millions. But on the positive side, Biden does have two miracles under his belt. The first was his unexplainable, unreconciled defeat of a far more vibrant and popular opponent in the recent election. The second miracle, so far unconfirmed, was Biden’s creation of three life-saving vaccines in the two months he’s been in office.

And what Mr. Biden lacks in character, he more than makes up for in empathy. Throughout his short tenure as president, “empathy” has been the watchword. NBC talked about it. Time and CNN wrote about it. Immediately after his speech, it was all his doting media could talk about. Their obsession with Biden’s empathy suggests that it may really be the only thing he has going for him.

Empathy, when it’s authentic, is intensely empowering. It’s hard to criticize someone who’s busy empathizing with others, who shares the pain that others feel. No one understood that better than Bill “I feel your pain” Clinton. But empathy alone doesn’t solve problems. When those in leadership positions lack essential qualities of leadership, like sound judgment, integrity, courage, and commitment, they can’t solve problems - they create them.

Only God knows if Biden’s empathy is authentic or contrived - part of his political shtick, acquired after 50 years of campaigning for public office. Those on the left have convinced themselves that it’s real, and they seem to believe that it’s all he needs to lead the country. They see a man deserving of far more reverence than due a president. They’re ready to embrace him as Joseph the Scrantonian, patron saint of empathy and influence peddling.