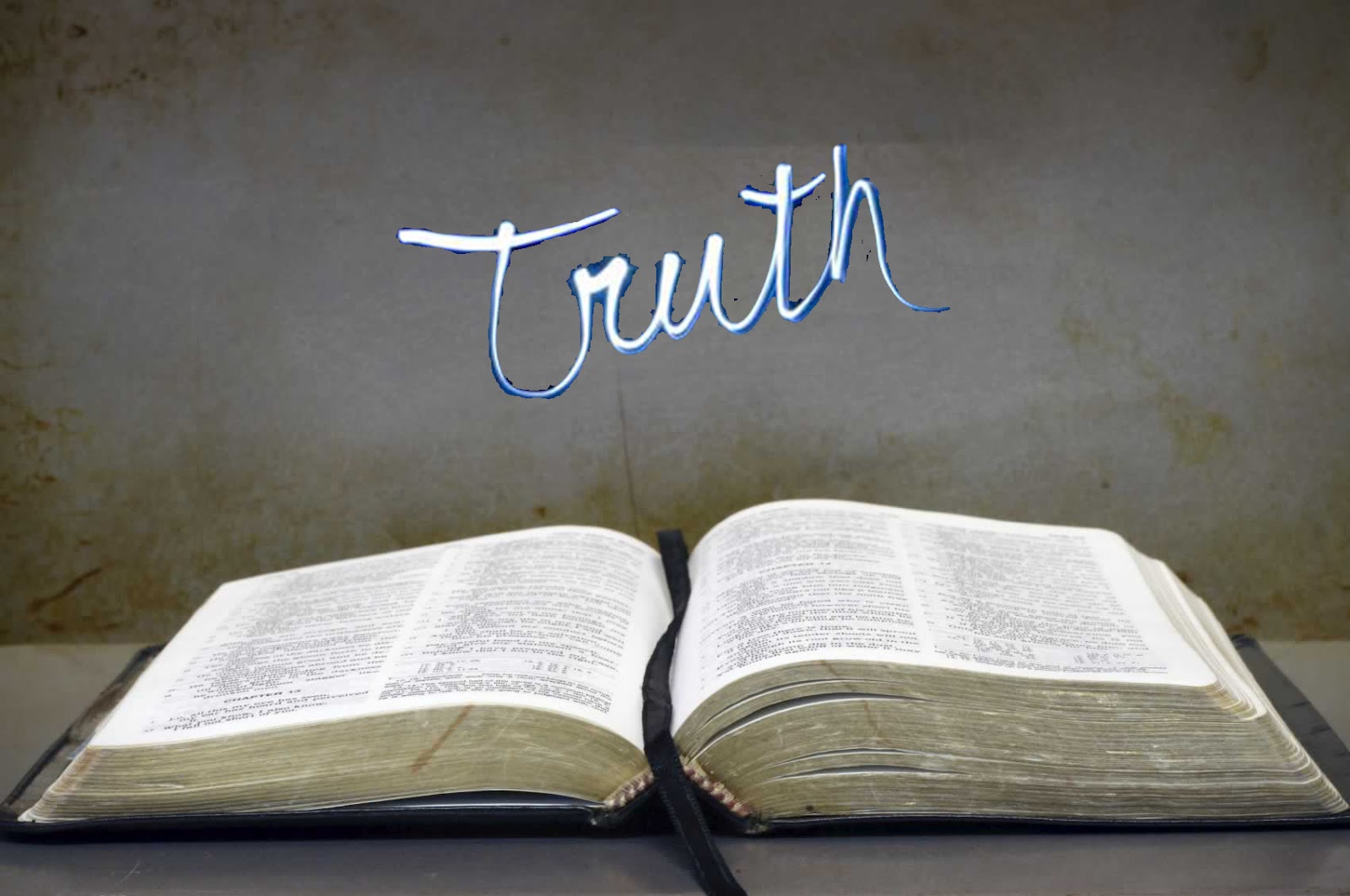 Who could have predicted a time, where in the most noble and free nation on earth, some pop-culture trend would emerge on the social scene called the "cancel culture"?

Jobs, careers, athletic endeavors, creative accomplishments, religious beliefs, and perhaps entire lives (1) now are canceled for speaking a few words, even if those words were spoken years before. It is ugly - and anything but American.

Will We Choke on Woke?

Adding to this is a time when sexual deviances and deep unrestrained perversions are seeking much more than mere social acceptance, but many, under the badgering and intense influence of LGBTQ activists and the gay lobby, are seeking protection under the color of law.

The ”Equality Act” (2) recently passed in the House of Representatives is the best example of this new drive for defining all Americans by their sexual habits or choices. It still must pass muster in the Senate where millions are hoping it will fail.

Our traditions, our Constitution, and reference to the Bible are on the chopping block for the new “Woke” culture, but they are making the most serious mistake in the history of civilization.

Nations have come and gone, but crushing the purpose and clear calling of this nation will only serve to leave the world with the biggest void since the days just prior to World War ll.

This is where we must decide. Are we going to let the snowflakes melt in disillusionment and stand up for what is right? After all, a melted snowflake turns out to be just another drop in the bucket.

The “great reset” is in the minds of the “Woke culture” but it leads to a great disaster. This is prophetic and it is an immutability.

The Opposite of Bigotry is Not Silencing Voices, Riots, Reverse Racism, and Hatred – These Are Just Another Brand of Bigotry!

Now, the bigoted 'Woke' generation is trying to pull off one of the greatest social perversions of all time. They want to ban, bust, and boot the Bible as a bigoted book. (3)

We know that anything that dispels the notion that we can do anything we like will be labeled bigotry – not very original thinking!

If your children are awake, they may be put back to sleep by the 'Woke.' Sound silly? It is, but it is quite real. Consider this excerpt published in March 2021 at WND. (4)


“A consortium of activists, including celebrity lawyer Ben Crump, has filed (5) an 81-page lawsuit against the State of New York, New York Governor Andrew Cuomo, New York City Mayor Bill De Blasio, and other state and city education officials, demanding the elimination of merit-based admissions to the city’s Gifted and Talented (6) programs. The lawsuit argues the city’s gifted program and its specialized schools, including Stuyvesant High School and the Bronx High School of Science, perpetuate an illegal “racial hierarchy,” “racism,” and “segregation” because black and Hispanic students qualify for them at a lower rate than white and Asian students.”

In a 'Woke' society – you had better stay fully asleep or you will be labeled a racist, or something far worse.

We already know after 60 million abortions in this country that Americans don’t want babies to be born, now we see that they don’t want children to be smart. How 'Woke' is that, how smart is that?

The question is – what exactly do we want?

It seems if you are not a minority, kind of dumb, black, or brown, left-leaning, and insulted with America – you are an undesirable citizen. This means that anyone who was part of the original stock of American immigrants is hereby canceled.

Snowflakes Will Melt – The Book Will Be Here Forever

“Heaven and earth shall pass away, but my words shall not pass away.” Matthew 24:35

Christians are not likely to accept the errors of one who observed finches in the Galapagos and failed to consider the obvious difference between inter- and intra-species evolution. (7)

We have decided that the one who temporarily lost his life then took it up again after three days, would know a great deal more about the origins and history of all living things.

Christ would most certainly believe the over 200 declarations of his Father who said He created everything there is or ever will be.

There is no political answer, no social change, and no wishful thinking to replace 'the Book.'

What does the message of the Bible require of mankind?

The New Testament is straightforward, to believe, is the main requirement of the Book. (John 6:28,29)

Following that would be a life that corresponds to the commands and teaching of the Saviour.

Since man is so sinful, we find that the Book has far more to say about what man should not be doing. God is not beleaguering us; he is only addressing the very heart of mankind which is by nature – very wicked.

“The heart is deceitful above all things, and desperately wicked: who can know it?” Jer 17:9

It is hard to view the long list of errors without it dissembling into a wearisome polemic. Taking the shortest route to address our own generation, we can safely say that:


We are not supposed to be aborting babies.
We should not be encouraging the young to switch their gender.
We are in fact, not marrying homosexuals in the sight of God.
We are deluding ourselves about the dangers of global warming, the world will end as we know it with plenty of fresh air for everyone.

We do not need a great reset – but we will get one. Unfortunately, it will come under the auspices of the one the Book calls the 'Antichrist.' It will end in full disaster. (Daniel 7:25)

It is the Word of the Book that decides the very future of all men and women. It is the present guide and the final judge. Little wonder that Christ declared himself to be both the Alpha and the Omega – he is the beginning of everything and the end of it all. It’s all in the Book.

“And if any man hear my words, and believe not, I judge him not: for I came not to judge the world, but to save the world. He that rejecteth me, and receiveth not my words, hath one that judgeth him: the word that I have spoken, the same shall judge him in the last day.” John 12:47-48