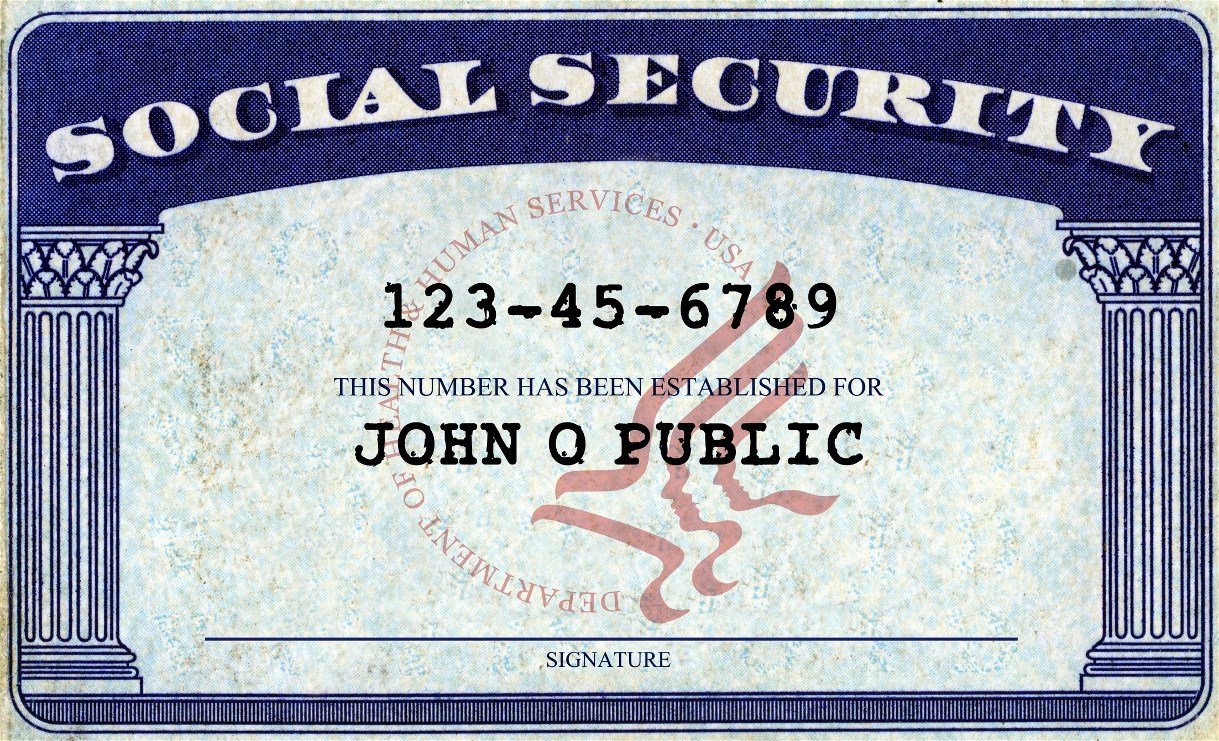 During the last three presidential elections before she passed away, my mother was repeatedly harassed by Democrats calling her night and day to say that the Republicans planned to steal her Social Security. My mother was not the fearful type, and besides, she knew that Democrats lie to get elected. But think how many seniors were frightened by this and changed their vote accordingly. Perhaps it’s time we looked at the history of Social Security.

I received an email from one of our subscribers which prompted this article. It was written by a gentleman named Dick Kantenberger several years ago. It pointed out many of the broken promises regarding Social Security. I have corrected and updated this information and added some historic perspective.

Most interesting is that the research reveals that it is the Democrats who, from the time of its founding, have undermined the system they devised.

Lie #1 was embedded in the Social Security Act itself.  When Franklin Delano Roosevelt (wasn’t he a Democrat?) signed it on August 14, 1935, he knew he was signing a lie. We could spend hours on this point alone, but allow me to bring up two facts of which FDR was well aware, that show the Social Security System was a sham from the beginning.

When the law was enacted there were 16 workers for every retiree. Today there are 2.5, and soon there will be two. I am not suggesting that FDR had a crystal ball and could foretell that the system would eventually collapse because of the numbers. (After all, who can expect workers to donate half the support of retirees they don’t know from their often insufficient pay checks?) FDR did not need a crystal ball. He had actuaries who told him that people were living longer because of medical advances, which would strain the system; and that the U.S. birth rate was declining, which would mean fewer workers paying into the system to support the retirees.

He also set the retirement age at 65. Interestingly, the average life expectancy at that time was 65. So he knew that the majority of the people he claimed to be helping would never live to receive benefits. But this lie would give him and his Liberal co-conspirators time to solidify their Socialist agenda.

Lie #2 was that the system was completely voluntary. FDR and the Democrats who supported him knew that for his plans to come to fruition there had to be a mandatory national ID card. They knew that by claiming initially that it was voluntary they would gain support. But the plan all along was to make it a requirement, as it is today. Unless you present a Social Security number you cannot: 1) Get a job; 2) Get a passport; 3) File your Income Tax (as the law requires).  Our military services use it as the service member’s ID number. Most doctors won’t even treat you unless you give them your Social Security number (even though it is illegal under Federal law for them to require it).

Lie #3 was that participants would only pay $14 annually to support the system. To gain support for this popular program the cost was initially set at 1% of the first $1,400 of income. Under various Democrat administrations since then both the percentage and the amount that is subject to garnishment have risen steadily. Today participants pay 12.4% on the first $113,700 of income. So the amount on which the government can tax you has risen 81 times.  And the percentage they can take from that amount of income has risen 12.4 times. Together, those numbers mean that the government can take over 1,000 times more of your income than the law promised. The maximum they can legally steal is $1,700 instead of the $14 FDR promised. I think that qualifies as a lie.

Some will argue that the employee actually pays “only” 6.2%. I have two answers for that. The law requires self-employed individuals to pay 12.4% - so that is the real number. Second, the law does say that the evil employers pay 6.2% (who cares what they have to pay? - they’re just dirty capitalists) and the employee “only” pays 6.2%. But who is so foolish as to not realize that the employer takes what they have to pay out of your pay? There is no question that employees would gain more in their paycheck if the government did not require them to pay 6.2%. Therefore, the employee is, in truth, paying 12.4%.

Lie #4 was that the program participants voluntarily contributed to the program. You are not a participant; you are a taxpayer required by law to pay into this system. If you don’t believe me, see what happens if you fail to “voluntarily” “participate” by not “contributing” to the system.

Lie #5 was that the retirement income you might eventually receive from the system would be free of income tax. A law signed by Bill Clinton and passed by Al Gore (weren’t they Democrats?) increased to 85% the amount of your Social Security income that was taxable. This abomination passed under a Democrat-controlled House and Senate. The vote was close in the Senate, so Democrat Vice-President Al Gore (in his Constitutional role as President of the Senate) cast the deciding vote that made this taxation of 85% of Social Security income the law of the land.

Lie #6 was that the money taken from workers would be put into an Independent 'Trust Fund' rather than being mixed in with general tax monies. (Politicians today still refer to this as a “lock Box.”) We were told it could only be used to fund the Social Security Retirement Program, and no other Government program. Under Lyndon Johnson (wasn’t he a Democrat?) and his Democrat-controlled House and Senate Social Security money was diverted to the General Operating Fund of the U.S. Government to be spent on anything and everything.

Lie #7 was that Social Security was a retirement program designed to be a safety net for American citizens that needed help to have a decent and dignified life after retirement. There was no mention of illegal immigrants getting payments under Social Security. Yet in 2006 an overwhelming majority of Democrats succeeded in removing a provision from the Immigration Reform Act that would have prevented illegal aliens who used stolen Social Security numbers from receiving benefits.

By the way, it is easy to check out the information in this article. After all, facts are facts. Be careful of Snopes.com, which is notoriously Left-leaning. Even they don’t dispute these facts, but they shade them in favor of the Democrats. It is always best to do your own research, rather than depending on “fact-checking” sites, which are often biased.

To see if you have been paying attention today I will now give a short quiz. Which political party…

If you answered “Democrat Party” to all the questions above, your score is 100% - you made an “A” in the course, “Which Party Undermined Social Security and Told Us the Other Party Did It?”.

Here is a bonus question for you: Since the Democrats devised a system that was doomed to fail from the start, and have systematically undermined it since its inception: How has the media allowed them get away with blaming their actions on Republicans?