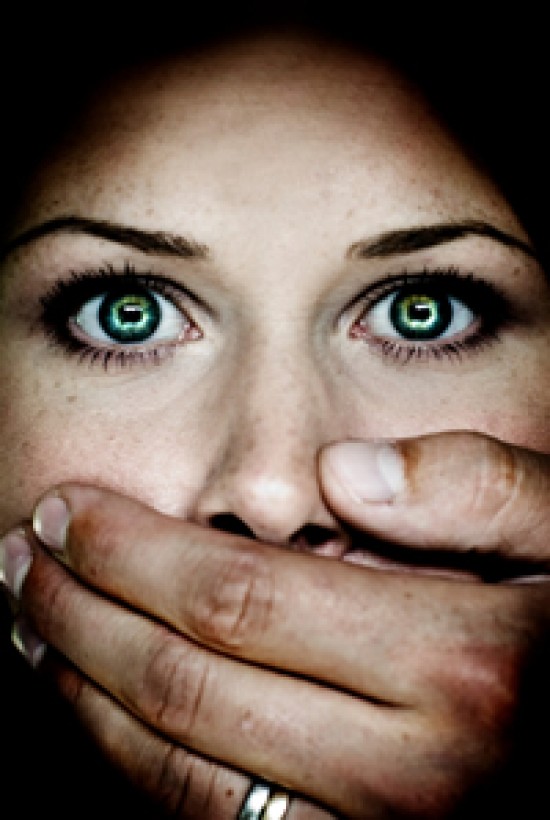 As we watched the news coverage about the National Football League’s suspension of Ray Rice for domestic abuse, my wife said, “What about the cops?”

What about them indeed? Suddenly the NFL has become the organization responsible for stopping domestic abuse. Everyone has an opinion about the number of games for which Rice should be suspended, whether he should be suspended forever, whether the NFL commissioner should quit because he didn’t hand down a tough enough punishment, and so on. But I have never heard about the NFL or any football player swearing an oath to serve and protect.

Every police officer – federal, state, county and local – swears such an oath. They have all seen the horrors of such abuse in calls to which they respond. Yet research shows that there is far more domestic violence in police families than in the general population.

Let me say from the start that I am not anti-police. I am a former officer, and good cops will never find a more fervent supporter than Tom Barrett. I know what they go through, I know the danger they face every day, and I honor their service. Without cops this country would be a far worse place.

But I have zero respect for any man – cop or otherwise – who beats his wife or kids. And I have even less respect (if you can have less respect than zero) for the “brother” cops who cover up the sins – the crimes – of their fellow officers.

I have heard all the excuses. “He had a tough day; he was just letting off steam.” “She doesn’t realize the stress he’s under – she should have kept her mouth shut.” “The kids don’t show him enough respect.”

I have a different opinion. Some people just shouldn’t have badges. If they can’t come home after a day of everyone obeying them and showing them respect because they have a badge and a gun – and then turn it all off and become a husband and father – they need to find other work.

The great majority of cops are good men who respect the law and the people around them, including their families. They don’t expect special treatment because they have a badge. They are decent human beings.

But I have met too many cops who are "little people." They need their badge and weapon to feel big. They abuse their authority. And when they get caught, they expect their fellow officers to do the unthinkable – look the other way.

I know that in many departments the culture is inculcated in rookie officers from day one – you never “rat out” your fellow cops; you always have their back – no matter what. I also know that good departments are trying to root out that cancerous culture. But it is hard when it has existed for generations.

I believe the number of incidents of domestic abuse by police officers is much higher than the research suggests. This is because much of it goes unreported. Who is an officer’s wife to call when she is abused? The police department. And who will respond? One of her husband’s buddies. And what is often the result? “Why don’t you give Joe a break, Susie? He had a terrible day. If we write up a report it will go on his record. He might even lose his job. And then how would he support you?”

Again, I realize that some departments have special numbers for abused wives to call, and people who will hold the officer accountable. But too few departments see this as a serious enough problem to take such steps.

I have friends who are police chaplains. They tell me this is a much bigger problem than many people realize. Too often the police higher-ups either ignore the problem, or hush it up and send the abuser to the chaplain or a counselor.

Perhaps it’s time for the chiefs to honor their oaths to serve and protect. We expect the NFL commissioner to stop domestic abuse among football players, when he really can’t do any more than suspend a player. How about the sherrchiefs and captains who really can do something about this problem among their officers by taking it seriously and enforcing the law?