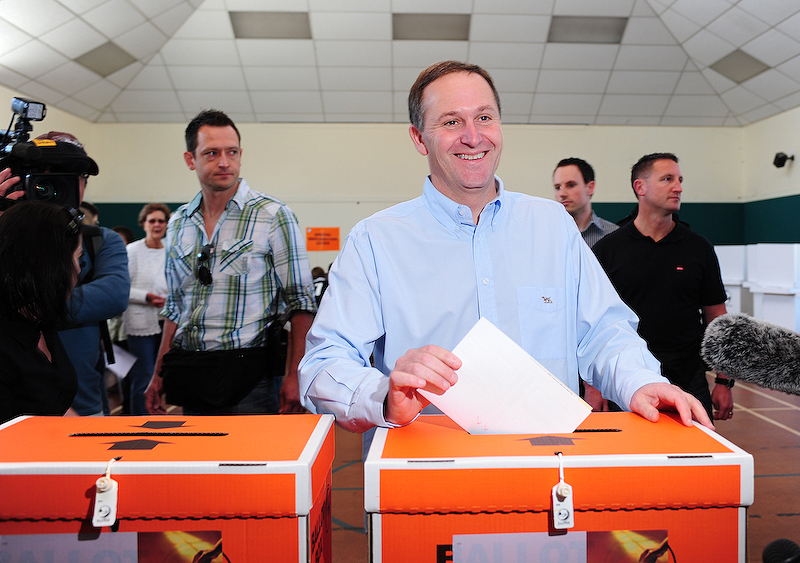 I live in Florida, and voted in our Primary election. When all the early votes and those cast on August 26 were counted, one of the seats in our State House of Representatives was decided on JUST 2 VOTES. Think about that. The votes of just two people decided that contest. In the mid-term election voting tomorrow, your vote could be the deciding vote in any of the offices or issues on the ballot.

But I believe that it is just as important that we send a strong message to the Socialists who are trying to take over this nation as it is to win the elections. By turning out in large numbers and overwhelmingly defeating Liberals, we get to vote one last time against Obama and his policies.

If we as a nation re-elect the same people who enabled Obama to spread his poisonous political philosophies, we are saying:


1)  It is OK to cover up the corruption at the VA that caused veterans to die while waiting for health care.

2)  It is OK for the IRS to deny Christian and Conservative groups non-profit status and then cover up its crimes with the blessing of the White House.
3)  It is OK for the president to release five dangerous top terrorist leaders without consulting Congress as required by law.

4)  It is OK for him to ignore the law and refuse to spend funds already voted by Congress to secure our borders.

5)  It is OK to appoint Liberal judges who have overturned the expressed will of the people regarding homosexual marriage in over half the states of the Union.

6)  It is OK for Obama to pass laws by Executive Order, making Congress more and more irrelevant.

7)  It is OK for him to allow people from the Ebola-ridden nations of West Africa to travel freely to the US, when most other other nations (even in Africa) have restricted travel to avoid a possible pandemic.

8)  It is OK for the government to take over 1/6 of the economy - our healthcare system - and change it from the best in the world to the most dysfunctional.

If we say to these politicians who voted with Obama 92% to 98% of the time, “You’re out!” and replace them with Constitutional Conservatives, we are saying:

We want our country back. Most Americans are Conservatives and we want our values to be represented in the public life of our nation. We refuse to allow one judge to overturn the will of the people as happened when the Ninth District struck down the lawful referendum on homosexual marriage in which the entire State of California participated.

We are saying that we repent for electing – not once, but twice – to the office of the presidency a man who does not share our values, who is hostile to Christianity, who does not love America, and who does not act in our best interests. And we promise to never do it again.