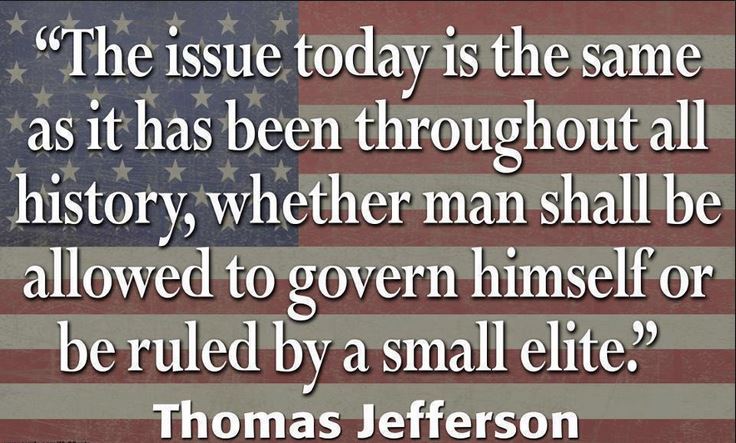 I received some surprising responses to last week’s column. Some thought that I sounded like I was giving up. “The system is rigged and the elites choose the nominees for both parties. So why should we try to fight the system? Why should we even care?”

Well, that was not what I was saying. And I’m certainly not giving up!

I explained in some detail how the primary systems work; how the conventions are run; and how the Electoral College functions. And I showed how men and women with power, money and evil intent can influence all three of these crucial elements in the election process of the American president.

While that is true, it has also been true of all civilizations and all enterprises within those civilizations for most of history. But it needn’t be true.

As Americans, we have a few things going for us:

1) Most Americans describe themselves Christians. There are at least a good percentage of those who really are Christ-followers, and know how to pray. Prayer is our greatest tool against evil.

2) Our Constitution is largely derived from the Word of God. I won’t take time here to explain how (that will  be another article) but trust me when I say that God miraculously shepherded principles from the book of Deuteronomy through several civilizations and made sure they found their way into our Constitution.

3) We live in an exceptional nation. Because of the first two things mentioned above American Exceptionalism is a fact recognized in most of the world (except by the current occupant of the White House).

4) We are a blessed nation. As I mentioned last week, nations that bless Israel will in turn be blessed by God. Despite Obama’s best efforts to alienate Israel and to convince Congress and the American people to abandon (curse) God’s Chosen People, he has not succeeded – and he won’t succeed.

So, am I giving up? No way, José. When I researched all the ways selfish, evil people have tried to rig the system and take all the power for themselves, it made me mad. And when I get mad, I fight even harder. I hope last week’s article made you mad enough to fight, too.

LAST WEEK’S ARTICLE: “Why Don’t We Get to Choose Our Own Candidates?”

NOTE: I have never held public office. I have studied the Constitution and the political process for many years, and I felt I understood how things worked. But, just as I have experts check my other articles in areas where I don’t have direct experience, I had several Conservative politicians who have served at both the state and federal level review last week’s article prior to publication. They all gave it a thumbs-up.