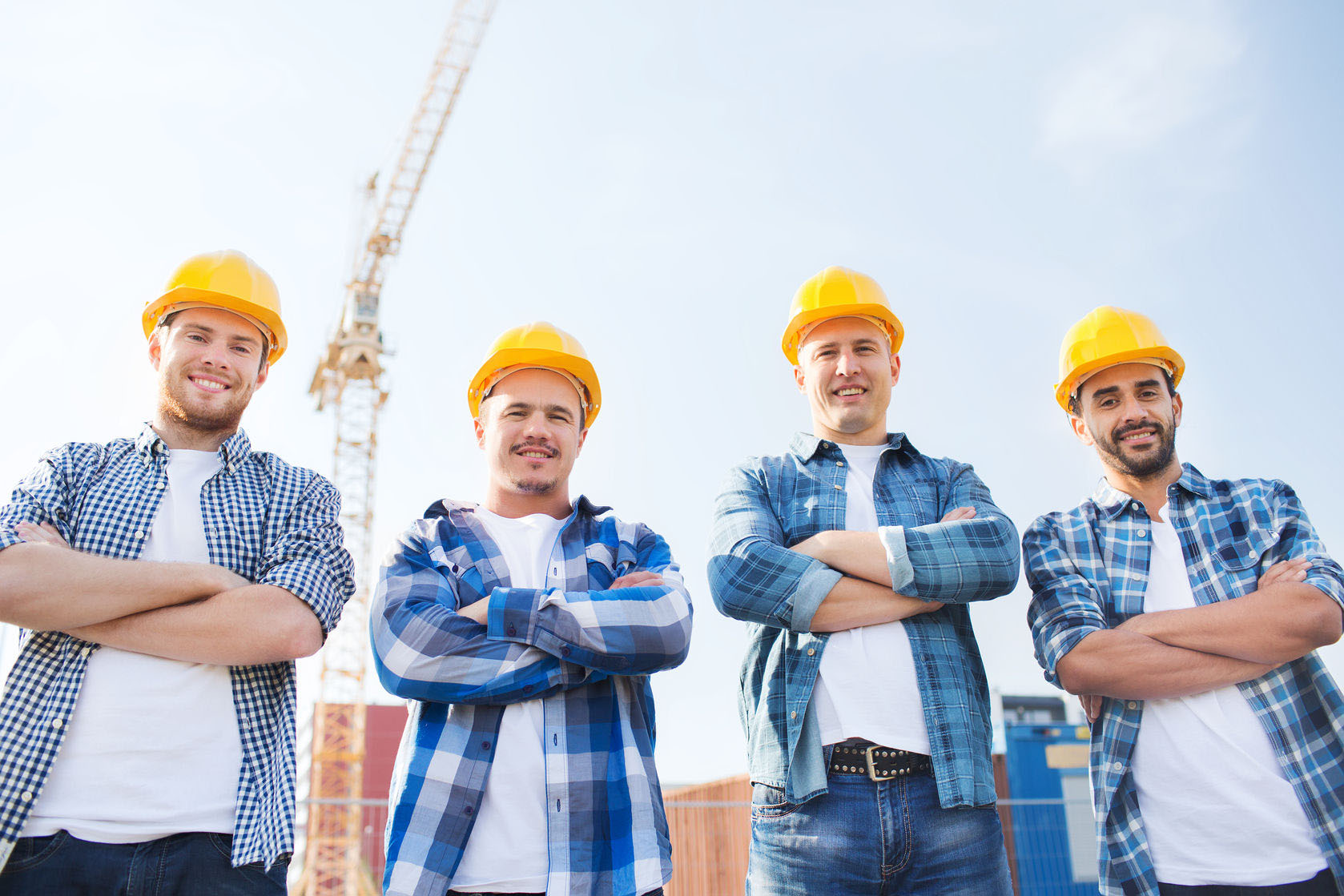 Labor Day is a public holiday in honor of working people, celebrated on the first Monday in September. But who or what is a "worker"? We tend to think of workers as people who do manual labor - people who work with their hands. But is that true?

Is a retail store manager a worker? A school administrator? What about a lawyer? All of these - and many others who are not usually considered "workers" - work. They all provide a valuable service to society. But the Liberal Democrats - who love to divide people and pit them against one another - always refer to laborers as "workers" and pretend that they are a different class of people.

I started in construction as a carpenter. Eventually, I got my license as a General Contractor and started my own construction company. I can assure you that I worked harder than any of my employees - and I worked much longer hours. I got up at 5:00 and was at the shop by 6:00 to lay out work for my cabinet shop workers who came in at 7:00. At 7:00 I started planning the day for my construction guys who arrived at 8:00.

Then I did paperwork such as ordering materials and coordinating subcontractors for a few hours. After that I would put on my tool belt and work alongside my guys to cut costs. After they all went home I grabbed a quick sandwich, and either spent the evening estimating jobs, or going to people's homes to get contracts to build or remodel their homes. My employees worked 40 hours a week; I never worked less than 60 and often much more. Was I a "worker"?

Today I work in an office, from which I run a ministry, a business, work on the boards of non-profits, and do counseling. When I am not there, I am usually traveling to various states and nations teaching about Christian Financial Concepts in churches, universities, and conferences. My average work day is 16 hours. Do I qualify as a worker?

I take nothing away from the honest hard work done by the construction workers, waiters, janitors and the myriad of other laborers who serve society honorably. But neither should the Socialists among us denigrate the contribution of the doctors, engineers, and other white collar workers and professionals who also serve society.

The Liberal Democrats, with their divisive rhetoric, seek to drive a wedge between different groups of workers for their own political purposes - classic class warfare, right out of the Communist playbook.

If there is any real distinction made between groups of people, it should not be between honest workers who happen to work at different types of jobs. It should be between workers and those who are able to work but refuse to do so - choosing instead to live off the fruits of the labor of all workers. These people should be shamed into becoming productive members of society.

Before you start complaining that I as a pastor should show love and compassion for people who would rather drink beer at the pool hall than work, let me remind you of this Bible verse: “If anyone doesn’t want to work, they shouldn’t eat.” (II Thess. 3:10b)