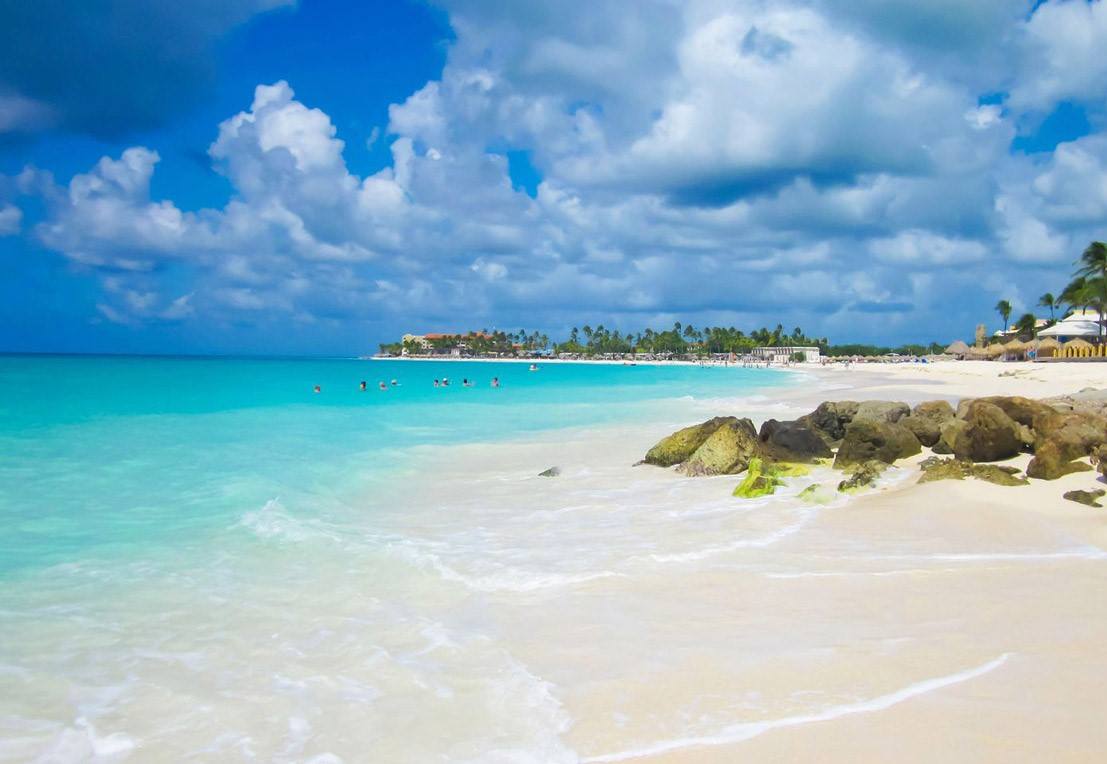 My wife, Ana, and I live in Palm Beach County, FL. If we had believed all the terrifying news reports about Hurricane Matthew we would have either evacuated from the area, or hunkered down at home with fear and trembling. Instead, last night we had a hurricane party, with our family watching a silly movie and enjoying one another's company. This morning my daughter Sarah and I went walking in beautiful weather. On our way out we saw that not one branch was broken on our property.

Am I advocating ignoring evacuation orders in dangerous situations? Absolutely not. If the authorities had ordered us to evacuate, we would have complied. I have been in the position of working as a rescue squadman, firefighter-paramedic, and police officer at various times when I had to enforce evacuation orders. I saw what happened with Hurricane Katrina and others when people refused to evacuate. Eventually, first responders had to risk their lives unnecessarily because of the irresponsible actions of stubborn people.

I have lived in Florida over 50 years, and have been through many hurricanes. I know firsthand the power of these behemoths, and the devastation they can inflict. But I also know and have experienced the hand of God protecting His own.

11 years ago we had several hurricanes hit our area one after another. Following two hurricanes that hit us three weeks apart our yard and the road in front of us were under three feet of water for over a week. Other times we drove inland and stayed in hotels to avoid dangerous storms. Eventually our family- especially my wife - got tired of this. She said, "No more!. God is more powerful than these storms!" And she was right. Since we took a stand, not one hurricane has hit Palm Beach County - even though the forecasts predicted inevitable landfalls here several times.

Yesterday when all the models said that Hurricane Matthew would hit us as a killer Category 4 hurricane, the Lord gave Ana a verse: Jesus was sleeping when a huge storm threatened to capsize His ship, and the disciples were terrified. "He rebuked the wind and said to the waves, 'Peace! Be still!' Then the wind died down and it was completely calm." Matthew 4:39.

I reminded her that the Bible says, "I tell you, whoever believes in me will do the works I have been doing, and they will do even greater things than these." John 14:12. I think that calming a Category 4 hurricane in the Atlantic qualifies as "greater" than calming a storm in the relatively small (64 square miles) Sea of Galilee.

This takes nothing away from the power of Jesus' miracles when He walked the earth. He is the one Who said his disciples would do greater works. And when we allow Him to use us (in this case walking in faith for this storm), He is the one who performs the miracle. The lesson here is not that we are greater than Jesus in any way. No, it is that when we trust in Him, there is literally nothing that is impossible.

Many of you reading this sent us emails stating that you were praying for our safety. We really appreciated the fact that you were standing with us. I answered all those emails with one asking for the prayer of agreement. Specifically, I asked our friends to agree with us that:

1) The storm would turn East, out to the ocean. It did, as so many others have previously done.
2) That the storm would dissipate. Currently, it is Category 3, and I believe it will weaken further shortly.
3) Hundreds died in the Caribbean, We're praying that Matthew would cause no further harm to anyone.

We give praise to Almighty God for answering prayer and keeping His children safe.