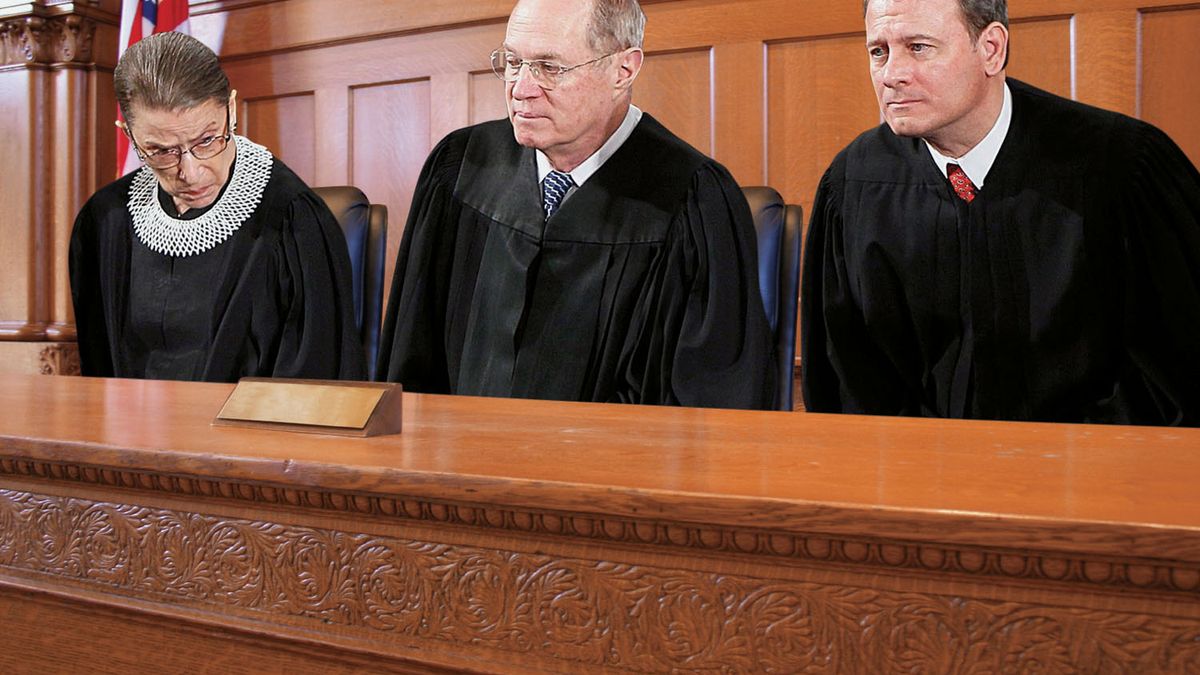 Just in time for Independence Day, the nine black-robed Justices in DC ruled in favor of freedom, safety for US citizens, and the ability of our President to protect the people using the power granted to him by the Consitution. Numerous Left-leaning lower federal courts had ruled against Trump's common-sense temporary travel ban for travelers from terrorist nations. But the Supremes slapped them down.

In an unusual unanimous decision, the US Supreme Court ruled in favor of 95% of President Trump’s travel ban from nations identified by the Obama Administration as terrorist havens. This is not a surprise because eminent legal scholars have maintained for almost six months that the President has the “plenary power” to make decisions regarding national security and immigration.

What is surprising is that several dozen judges participated in various judgments (everything from one judge making a ruling to 13-judge panels) that ruled the opposite. (Many of the judges ruled in favor of the ban, but they were outvoted by their Liberal associates.) The law is clear. So why did so many judges rule incorrectly? Were they just ignorant of the law? Or was it something more ominous?

I think they knew the law but chose to ignore it because they are ideologues. Ideologues are those who are willing to substitute their own ideals, political prejudices, and opinions above Constitutional law. These are some of the most dangerous people in our society – even more dangerous than Liberal politicians. At least politicians can be voted out of office. Unelected federal judges enjoy lifetime appointments. They are answerable to no one.

Over 40% of current sitting federal judges were appointed by Obama. Many more were appointed by Clinton. So we shouldn’t be surprised that as many as 90% of the rulings of some of the federal circuit courts are reversed (overruled as bad judgments) by the Supreme Court. If anything, I am surprised that we don’t see even more ridiculous judgments by judges such as those in the 9th Circuit Court of Appeals.

One of the biggest reasons Trump was elected was that he promised to put Conservatives on the Supreme Court. But far less than 1% of the cases ruled upon the 13 Circuit Courts are ever heard by the Supremes. So we need to pray that the President and his administration will pay as much attention to the appeals courts as they do the highest court. In a sense, in the aggregate, they have more power than the Supreme Court – as the ridiculous blocking of the travel ban proves.