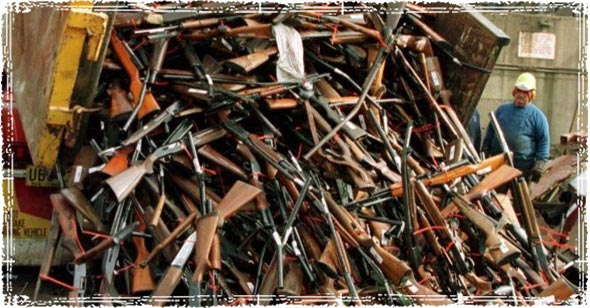 Liberals have been working overtime to abolish the Second Amendment and ban all guns for decades. Just in case they are successful, I have been using my skills as a former National Vice-President of a stock brokerage to show my readers how they can become extremely wealthy by investing in things that would benefit from such a ban.

Before I get to the actual recommendations, you need to understand the numbers that are the basis for my multi-million-dollar projections.

In the United States, roughly 31,000 people, or about 11 per 100,000 population, die from gunshots each year. Of those, less than a third are homicides. Most are accidents or suicides. By contrast…

I don’t have the statistics on gun ownership worldwide, but if you live on this planet you are far more likely to be killed by your own government than by another citizen who owns a gun.

Reviewing this using the “logic” of the left, to keep America safe, Democrats, Liberals, and Socialists (sorry for being redundant) would have to abolish the Second Amendment. If they accomplish this, they would have to do the following. (My investment recommendations follow each safety action below in parenthesis.)
1) Outlaw cars. (Bicycle sales would boom, so buy Schwinn stock.) 2) Close down hospitals. (I suggest investing in Johnson and Johnson, the leader in first aid kits.) 3) Put Prohibition in place again. (Invest in grains, because backwoods stills will boom.) 4) Pass laws that will make obesity a crime. (Invest in Jenny Craig and Weight Watchers.) 5) Pass Prohibition for tobacco products. (To benefit from this, there are a variety of “quit-smoking” companies to invest in, plus the fake cigarettes that don’t use tobacco.) 6) Abolish Governments. Most important, governments would have to abolish themselves, since they are the greatest danger to mankind. Unfortunately, I can't help with a way to invest in this. When governments fail, the markets will go with them. There will be no market to invest in. I suggest buying as much Gold as you can, so you can at least eat.

Now that I have shown you how to become wealthy beyond your dreams, I ask nothing for myself. I simply ask that you donate 10% of your millions in investment profits to organizations dedicated to the abolishment of Socialism, Liberalism, and the Democrat Party. Oh, and buy yourself a gun. You're going to need one, since the only people who will still have guns will be violent criminals. 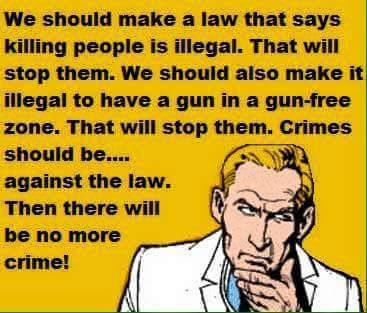