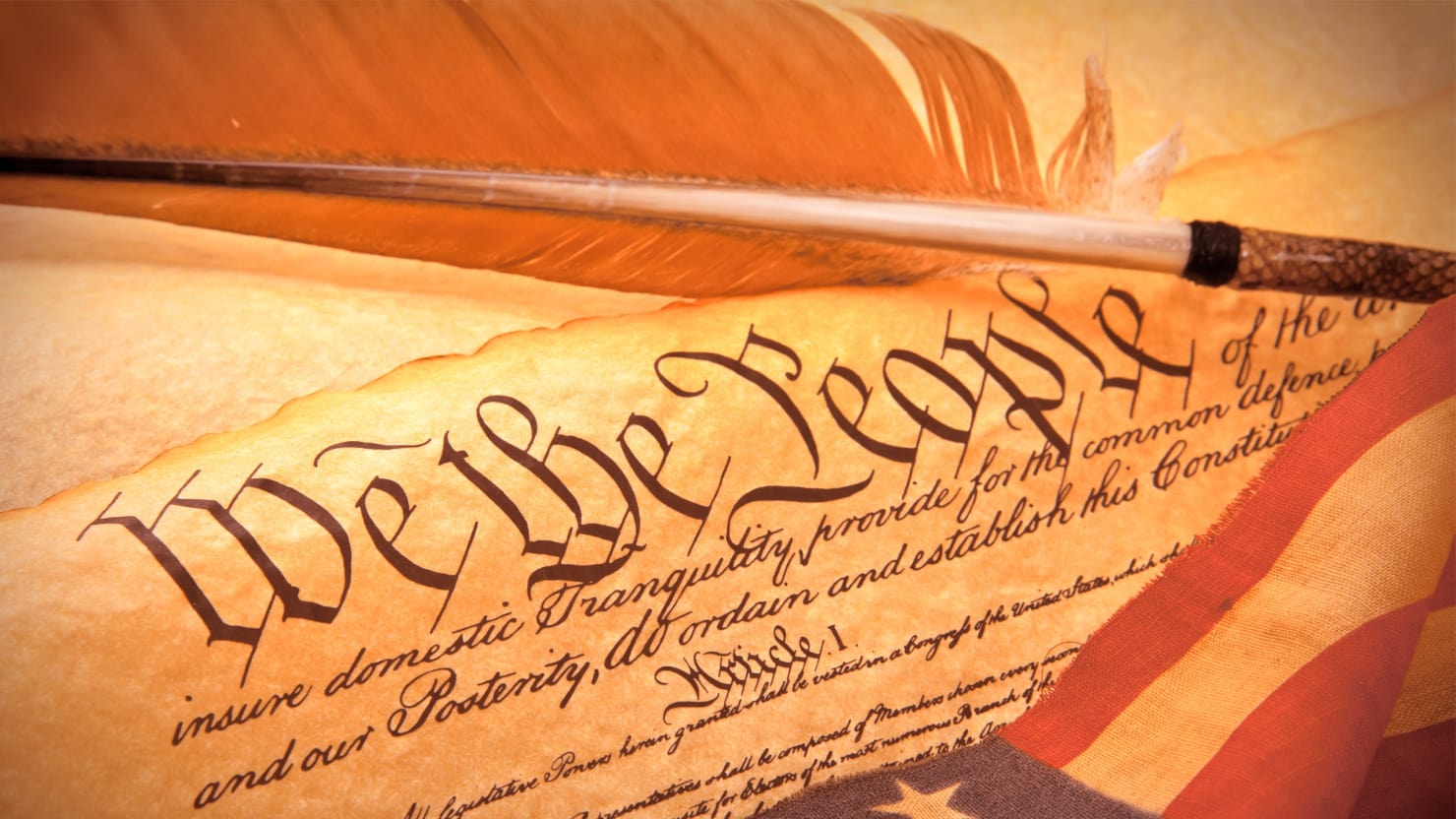 On this day 228 years ago America finally got a constitution. The Declaration of Independence was signed in 1776, and most Americans assume that we got our Constitution the same year. Actually, we were pretty busy fighting a war at the time, so we didn't even get our "temporary" constitution until a year and a half later.

The Articles of Confederation were adopted by Congress on November 15, 1777, and ratified by the States in 1781. By all accounts, the Articles did not work well - which is not surprising, since they were hastily crafted. They didn't allow for efficient coordination among the States, and they lacked an effective method for financing the federal government. (Some might say that was a positive thing, but that is a discussion for another time.)

Twelve years later on September 17, 1787, after much discussion among the assembled representatives of our first 13 States, we had a magnificent document that has withstood the test of time. The Founders in their wisdom made provision for the Constitution to be amended, but amazingly there have only been 27 Amendments in 228 years.

The main thing to remember on Constitution Day is that we were blessed with a Constitution that is the envy of the world. Because its roots are in the Bible, we enjoy unparalleled liberty and freedom that most of the people in the world only dream of. With all our faults and failings, the United States is the nation that most of the world wants to emigrate to. God bless the United States of America!