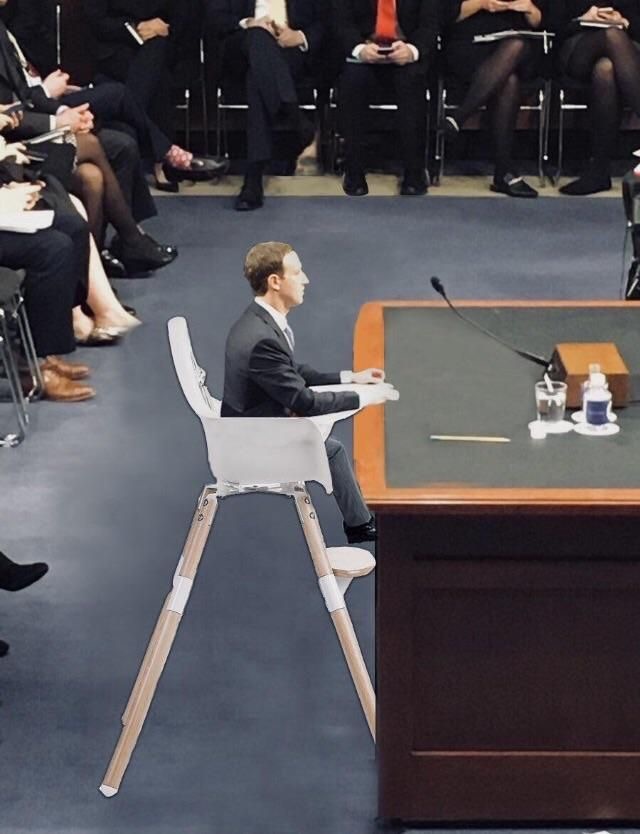 Mark Zuckerberg, founder and CEO of Facebook, testified before Congress for two days - one day each before House and Senate Committees. Amazingly, with all the words that were spoken, he said nothing.Well, he did say two things - over and over. "I'm sorry," and "we won't do it anymore." But those don't count since he'd already been saying them through his spokespeople ever since it was announced that he had to "testify" before Congress.

Despite all the hype and anticipation, we learned nothing new.

He couldn't explain why Conservative, Christian, and Pro-Life groups were banned or censored - or why not a single Liberal, Pro-Death, or anti-Christian site was banned. He couldn't explain why news stories that reflect the values of most Americans were systematically eliminated from Facebook's newsfeeds - or why stories that reflect the warped opinions of the coastal elites were pushed to the top of the newsfeeds.

Want to hear something really scary? 42% of Americans use Facebook as their primary source of news. That's more frightening than North Korea, Iran, and Russia combined.