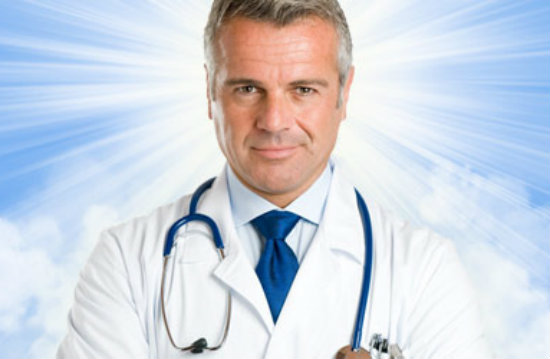 What a question! "Of course, my doctor is not God." Yes, that's true. But do you treat him as if he were God?

There is a common saying in India that doctors are second to god on this earth.

Eighteenth-century philosopher Voltaire said, “Those who are occupied in the restoration of health to others, by the joint exertion of skill and humanity, are above all the great of the earth. They even partake of divinity, since to preserve and renew is almost as noble as to create.”

“If I did not believe in God, I would still want my doctor, my lawyer, and my banker to do so.” Gilbert K. Chesterton


Serbian proverb: A doctor can treat the wound, but only God can heal it.

Alec Baldwin’s character, the arrogant surgeon in the movie “Malice” said (arrogantly!) “When someone goes into that chapel and they fall on their knees and they pray to God that their wife doesn’t miscarry or that their daughter doesn’t bleed to death or that their mother doesn’t suffer acute neural trauma from postoperative shock, who do you think they’re praying to? You ask me if I have a God complex. Let me tell you something: I am God.”

The movie surgeon proclaimed that he was God. I can’t imagine any real-life doctor saying that – at least not out loud. But we have all met physicians at some time who didn’t follow the guidance of Romans 12:3: “Do not think of yourself more highly than you should, but rather think of yourself with sober judgment.”

Most doctors have had experiences at some point in their careers that caused them to be the opposite of Baldwin’s character. They have made serious mistakes that harmed – and sometimes killed – their patients. These experiences tend to humble men and women, regardless of how many successes they have had.

Most doctors understand the need to be compassionate and approachable. But there are many who think of themselves as much more intelligent and important than their patients and their staff. But I don’t want to discuss doctors’ attitudes toward their patients. Rather, I’d like us to look at our attitudes toward our doctors.

In the article “Questioning the Doctor, Challenging a God,” study revealed that patients – particularly the elderly – often feel intimidated by their physicians. “Two major concerns mentioned by the patients were fear of losing their doctor's goodwill by questioning their advice and the lack of time during doctor visits.”


Are you afraid to question your doctor’s advice, or to ask detailed questions? 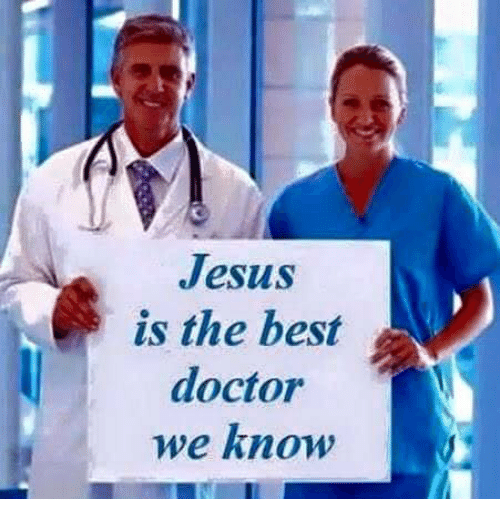 It is not my intention to bash doctors. I value the good doctors in my life. Some of my best friends are doctors. Doctors have twice assisted God in saving my life, and my wife’s life once. But as a group physicians are far from infallible. They are human. They get tired. Their staffs overbook their appointments. They become distracted by family problems, just like you and I do.

But why have you never heard that the third leading cause of death is medical errors? If you do a quick Internet search (instead of digging deeper, as I did), you will see:

However new research demonstrates 241,454 deaths (9.5% of all deaths every year) in the U.S. are due to medical errors – almost twice as many deaths as chronic lower respiratory diseases, which have been commonly thought to be the third leading cause of death.


Medical errors are the third leading cause of death in the United States, causing 9.5% of deaths – almost a quarter million each year.

Why the discrepancy? It’s not a conspiracy to protect doctors. In fact, most hospitals conduct regular M & M (Morbidity and Mortality) meetings in which doctors convene to examine what went wrong (if anything) when a patient dies in the hospital. Unfortunately, this information never gets reported to any central clearinghouse.

The reason, according to Martin Makary, M.D., a Johns Hopkins professor and authority on health reform, “The medical coding system was designed to maximize billing for physician services, not to collect national health statistics, as it is currently being used.” In 1949 the U.S. adopted an international form that used International Classification of Diseases (ICD) billing codes to record causes of death.

But today the information used to determine national health and research priorities doesn’t include medical errors. So lots of money is spent on research and prevention of heart disease, cancer, and respiratory disease – and little or no attention is paid to medical error or research to avoid them.


The CDC is changing the way deaths are reported to ensure that we really understand what causes hospital deaths.

Medical errors don’t mean bad doctors. Yes, there are incompetent physicians, and they need to be exposed and weeded out. (And better reporting would help in that effort.) An eight-year study by Johns Hopkins of medical death data found that most medical errors were the result of “systemic problems, including poorly coordinated care, fragmented insurance networks, the absence or underuse of safety nets, and other protocols.” 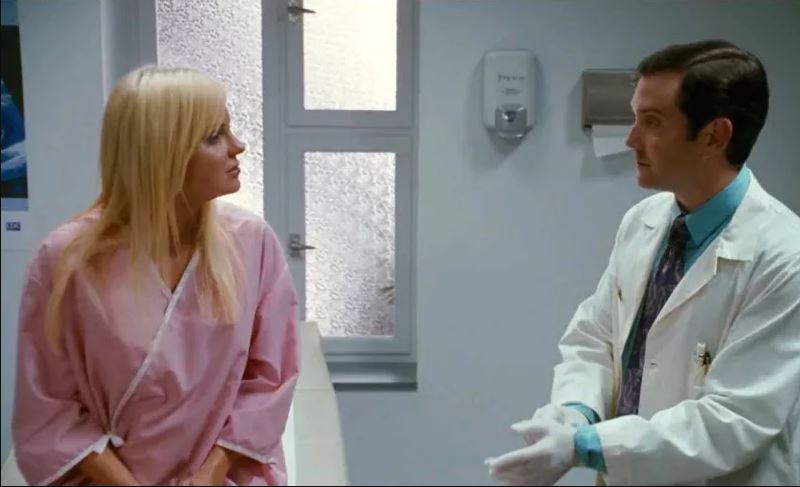 This research means that you shouldn’t put blind faith in doctors or hospitals. In fact, if you are not in a condition to oversee your own treatment, you should have a family member with you to make sure all is well. I was by my wife’s side every moment when she was in danger, asking questions and making sure we understood the treatment plan and were in agreement. If the doctor didn’t check in on her regularly, I was at the nurse’s station to find out why.

Studies show that patients often feel intimidated during office visits. And no wonder. You sit in a cramped exam room, often in a flimsy gown, with the doctor is standing over you. Add to that the results of one study that the average doc will interrupt you within the first 18 seconds of entering the exam room. Anyone would feel intimidated!

What about the “experts”? If you have studied medical history, as I have, you know of dozens of instances when all the medical experts of the day agreed on something that later proved to be terribly wrong.

For instance, the darkest chapter in pharmaceutical history was the drug Thalidomide. The “experts” at the FDA approved it as a mild sleeping aid that was safe for pregnant women. Thousands of babies worldwide were born with missing or malformed limbs. Half of them died during the three years it was prescribed in the U.S. and Great Britain. It continued to be prescribed in some European nations for another 20 to 30 years.

After President Eisenhower had a heart attack the “experts” decreed that foods containing cholesterol caused hardening of the arteries and death from heart attacks, based on a faulty study. Meat and butter were demonized, and eggs became evil personified. We were told to eat “white” meats (including pork, which is the worst possible meat) and butter was replaced with margarine.

We now know that eating margarine is like eating plastic. Put a tub of margarine and a tub of butter in your garage and check them in a week. The bugs will have eaten all the butter, but they won’t have touched the margarine. Apparently, they are smarter than we are. Eggs are now hailed as the “new health food.”

What happened? Scientists found that if humans eat zero cholesterol, our bodies will produce it. This is because we must have cholesterol to live. Our cell walls are partly made of cholesterol. Our brains contain 25% of all the cholesterol in our bodies.


The “experts” have been wrong time and time again.

It turns out that getting 20 percent of your calories from carbohydrates (sugar, bread, starchy vegetables, grains) increases your risk of dying from heart disease by 38%. The interesting thing is that you can live your entire life without consuming any carbohydrates, and be perfectly healthy. But if you don’t get fats in your diet you will die. Go figure. (Read the book Eat Fat, Get Thin – recommended to me by an M.D. cardiologist.)

What we eat is the single greatest predictor of disease or health. Yet the average physician gets only 19.6 hours of training in nutrition in a four-year medical school program.


You can become your own health expert.

You know your body better than anyone.

What can we learn from all this about how to stay healthy when the insurance companies reward doctors and hospitals when we get sick, and pay practically nothing to keep us healthy?

Your doctor is an important part of your health team. But you are the one who will live or die - or live well or poorly – based on the way you eat and exercise and on your medical care. So you must become the CEO of You, Inc.


BOOKS TO HELP YOU BECOME YOUR OWN HEALTH EXPERT:

The two videos above can be downloaded on Netflix, Hulu and the like (if you have a subscription) or bought online for less than $20. (Netflix is $8 monthly; you can get a free trial that will let you watch both.)

John’s Hopkins Study: Medical Errors Third Leading Cause of Death in the U.S.

How Much Do Doctors Learn About Nutrition?

Harvard Medical School: Cholesterol, the Mind, and the Brain

Questioning the Doctor, Challenging a God