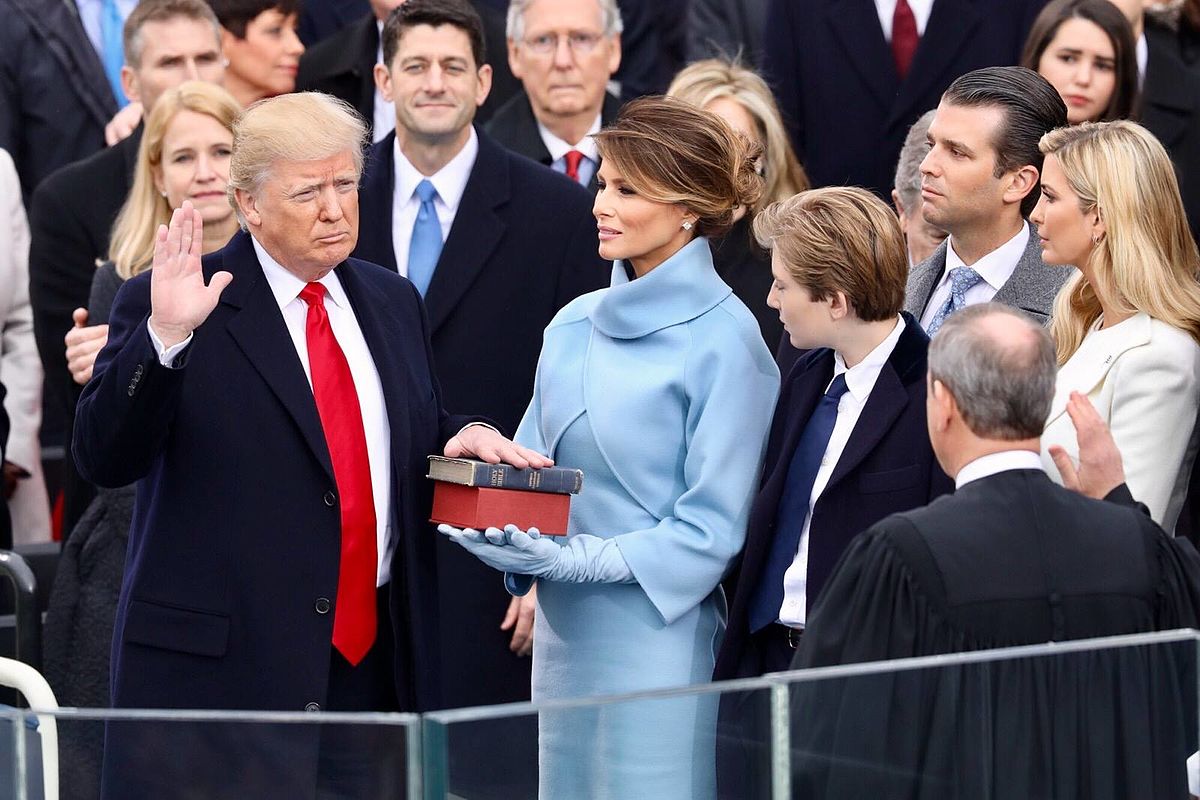 On Election Day, 2016, after suffering through eight years with a “Community Organizer” running our nation, it was a relief to know that a real man would be occupying the Oval in a matter of months. It felt great knowing that a Patriot who would put America first would replace the Socialist Globalist who always put America down.

President Trump has accomplished a lot since he was inaugurated, in spite of obstructionism from the Liberal Democrat Party, as well as from a few disloyal Liberal Republicans. I feel great about America on this second anniversary, knowing that in the next six years - if we elect more Republicans to support the President in a few days - we will see more and more progress toward returning America to its former glory.

But keep this in mind: If we allow the Democrats to take control of the House, they will attempt to undo all the great work President Trump and a Republican majority in both Houses have done. At the very least they will slow the momentum the president has created which has resulted in the best economy America has seen in many decades.

Conservative and Capitalist             Socialist and Globalist