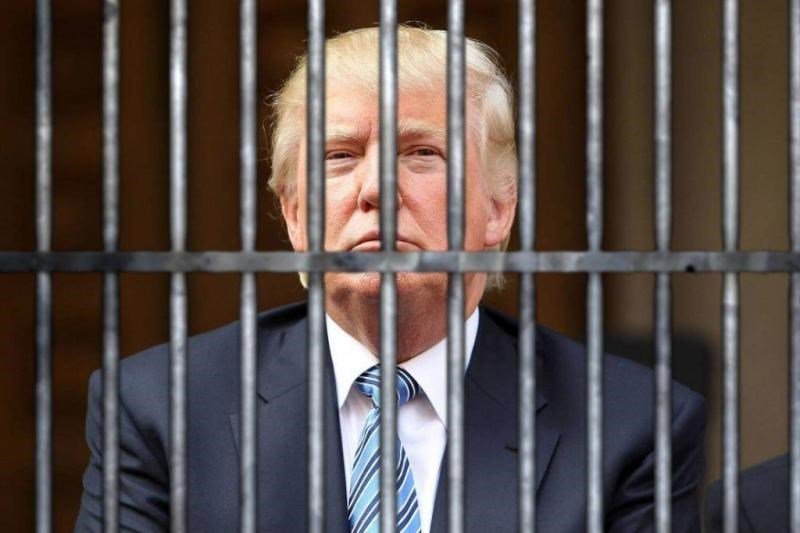 Elliott Engel (D-NY), the new Chair of the powerful House Foreign Affairs Committee has decided that harassing our President is more important than protecting the nation from terrorism. To that end, he has abolished the Sub-Committee on Anti-Terrorism and replaced it with one that will focus on investigating the President.

When he announced that he would eliminate the terrorism subcommittee, he claimed there “wasn’t a great clamor” to keep it. "We just thought, if we’re going to do something relevant in this era where Congress is going to reassert itself, where there are so many questionable activities of this Administration vis-à-vis foreign policy, that it made sense to have this.”

Translation:
Even the far-left New Yorker Magazine was critical of this move. It summed up Engel’s action and his weak justification for it this way: “Trump, in other words, is a bigger threat than terrorism.”

Terry Turchie, the former Deputy Director of the FBI’s Counter-Terrorism Division commented on the Democrats’ foolish move that this committee, and in fact, the entire anti-terrorism community (including his division) has always, by necessity, been bi-partisan. This tradition continued under the Republican-led House until Pelosi, Engel, and their cronies took over all the powerful committees of the House.

Turchie insisted that partisan politics don’t work when the government is trying to defend the nation against terrorism. Hiding our heads in the sand and pretending that terrorism is no longer an issue fits the Democrat narrative, but the threat is still real. When Turchie was asked if the nation is safer since 9/11, he made it clear that the threat has increased rather than diminishing.

He pointed out that the only truth about the threat of terrorism that has emerged has been when leaders worked in a bi-partisan manner. For instance, two years before 9-11, Gary Hart and Newt Gingrich headed the American Security in the 21st Century Commission. Its main conclusions were:


Less than two years later, all those predictions became reality.

Following the massive attacks on the Pentagon and the World Trade Towers, the bi-partisan 9-11 Commission was formed. Although many believe that it did not go far enough, its prime conclusions have also proven correct.


It’s hard enough to get to the truth using bi-partisan mechanisms, as the two examples Turchie gave demonstrate. It is impossible when one party controls both the mechanism and the narrative for its own selfish reasons.

You may well ask, “Didn’t the Republicans control the House for the last two years?” Yes, they did. And although many of them had less than sterling characters, in general, the goal of the Republican-led House was the business of the people.

The Democrats, in contrast, are motivated by their blind, unreasoning hatred of President Trump. On the Democrats' very first day in control of the House, Rep. Brad Sherman reintroduced articles of impeachment articles that he had first filed in 2017. Earlier this week, Liberals leaked information to the far-left New York Times, which published an article titled, “F.B.I. Opened Inquiry into Whether Trump Was Secretly Working on Behalf of Russia.” You have to read all the way to the end of the long, convoluted article to realize that nothing at all resulted from the “inquiry.” It was instituted by disgruntled FBI agents upset because Trump had fired FBI Director James Comey. But most people won't read the article. They will just remember the title.

The strategy of Nancy Pelosi’s House of Representatives for the next two years is clear:


Pelosi has said, in spite of all evidence to the contrary and over two hundred years of precedent, that she believes it is possible to indict a sitting president. Every Justice Department since the nation has had a Justice Department has said that would not be constitutional, and that it would cause irreparable harm to the nation because the president would not be able to function in his office. But Nancy has never been one to allow facts to interfere with her opinions.

Numerous Democrats have called for the impeachment of the President, although they don’t seem to know what crime he has committed that would qualify as “high crimes and misdemeanors” as required by the Constitution. And Democrat Congressman Adam Schiff, the new chairman of the House Intelligence Committee has stated that “…there's a very real prospect that on the day Donald Trump leaves office, the Justice Department may indict him. That he may be the first president in quite some time to face the real prospect of jail time."

I have spent the last two and a half years trying to understand this bizarre, pathological hatred of our President, and what crime they think he has committed. I have solved the mystery. Donald J. Trump’s crime is that he was elected president. For that, nothing he does can ever make amends. To them, it is the unforgivable sin.