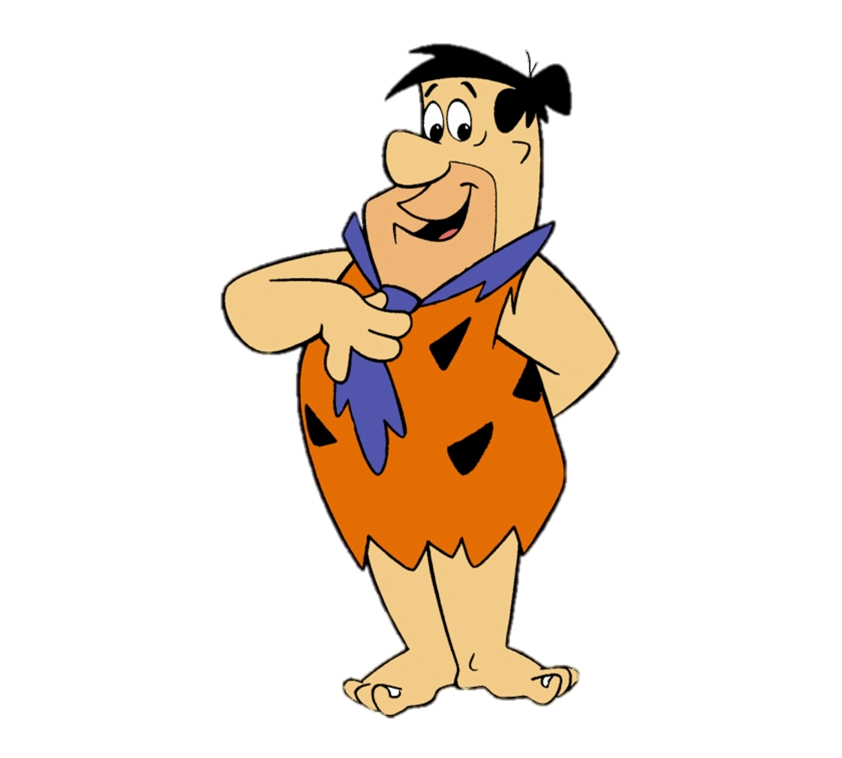 Since Trump agreed to open the government for 3 weeks, Democrats have been crowing that he "caved" in. "We won, Trump lost. Nana, nana, booboo!"

What actually happened is that the president suckered Nancy Pelosi. She said that if he agreed to end the partial government shutdown, she would negotiate the various border issues. She wanted complete funding for the rest of the fiscal year, so that he would have no leverage to make her keep that promise.

That didn't work well for Ronald Reagan. The Democrats told him that if he gave amnesty to three million illegals, they would negotiate with him to end illegal immigration. Of course, they lied. It seems that Democrats are incapable of telling the truth. Now we have 22 million illegals in our country.

In making the deal he just did, President Trump did two things: This wasn't a capitulation to Pelosi's evil demands. It was a strategic decision that will work against her and her Socialist buddies.

The public notices things, like who wants to negotiate and who couldn't care less.

As soon as the shutdown began, Pelosi flew to a luxury resort in Hawaii. She stayed in her $5,000 per night suite for a week. Trump stayed at the White House, missing both his Christmas and New Years plans with his family, working on ways to end the shutdown.

When she got back from that tough duty, it was cold. And she didn't feel like negotiating with the president on the shutdown. So she and 40 Democrats went to sunny Puerto Rico and stayed at yet another luxury resort and played on the beach in between meetings with lobbyists. (Nothing but the best for our "public servants.") This time 109 lobbyists paid the bill. That was 5 lobbyists for every Democrat. Not one Democrat paid for a drink. The president spent that week working in the White House to end the shutdown caused by Pelosi.

As soon as she returned, Pelosi was packed and ready to go on a taxpayer-funded junket to three countries, along with 30+ other Democrats. Trump canceled that flight on a luxury Air Force jet just an hour before it was supposed to take off. Trump continued to hold meetings on ending the shutdown in the Oval Office.

Since she couldn't go on her trip overseas, Pelosi went home to San Francisco to lick her wounds. Trump was in DC working on ways to pay government workers in spite of the shutdown.

Finally, after she got back to Washington, she sent the House (and herself) home for a long three-day weekend. All that luxury vacation travel had worn her out, and she felt she deserved a rest. Trump kept on working.

Altogether, if Trump hadn't canceled her junket overseas, Pelosi would have been AWOL for 90% of the shutdown. This is her way of showing her California constituents how much she cares about them. Trump only left the office once during the shutdown - to pay a surprise visit to our grateful troops in Afghanistan. The rest of the time he did what Pelosi should have done. He worked hard to end the shutdown while she played.

Pray diligently that President Trump and Vice-President Pence stay safe and healthy. If anything happens to them, this evil woman will become president.