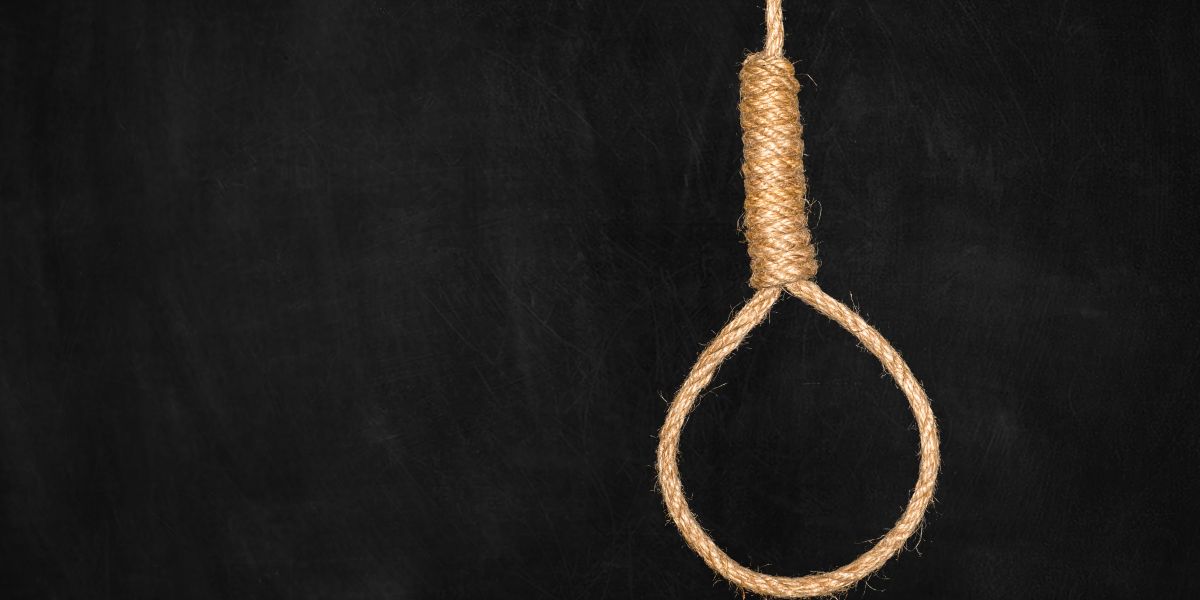 Two foolish Democrat presidential hopefuls - Kamala Harris and Corey Booker – immediately jumped on the Jussie Smollet band-wagon as soon as they heard reports of the supposed hate crime. They both described it as a “modern-day” lynching and tried to tie it to an anti-lynching bill awaiting passage by House Democrats.

Their first mistake was believing the hoax when not a scrap of evidence existed. A few days later, when Smollett’s lies began to be exposed, they told reporters that they didn’t want to comment until all the facts were in – apparently forgetting their earlier rush to judgment when NO facts were available.

Their second – and bigger – mistake was trying to link the anti-lynching bill currently held up by Nancy Pelosi in the House to Smollett’s elaborate hoax. According to police reports, a short piece of clothesline – not rope – was loosely looped around his neck. It was not tied into a noose, and there were no marks on his neck. In other words, there was no attempted lynching as proclaimed by Kamala Harris and Corey Booker.

What alerted detectives to the fact that the “hate crime” had been staged was the fact that 42 minutes after the supposed attack Smollett still had the twine around his neck. Any sane person who thought someone was trying to lynch him would immediately remove the offensive item. But he wanted to make sure the police saw it.

The proposed law is not needed because there are already dozens of laws against lynching, in every state and in the federal statutes. They call it murder. “But this is worse than murder – it’s a hate crime.” I don’t know if the dead people would agree with that – they’re just as dead, no matter the method.

The only reason these Dems have tried to connect Smollett’s hoax to the proposed legislation is as a publicity stunt. Because a hate-filled racist punk named Jussie Smollett tried to convince the world that white people had placed a piece of twine around his neck, they tried to use this racist stunt to gain publicity for themselves and incite racial hatred.

There was a time when anti-lynching legislation would have made sense – hate crime or not. Between 1882 and 1951 4,730 people were lynched in the United States, of which 73% were black and 23% were white. The last reported lynching of a black man was in 1981, although that was not actually a lynching. The victim, Michael Donald, was first beaten to death and then hung from a tree.

Even though lynching is murder, and murder was already against the law, if the Democrats had wanted to make a symbolic gesture by criminalizing something that was already a crime, they had a century to pass it.

Oh, wait. An anti-lynching bill was proposed in 1918 – by a white Republican named Leonidas Dyer. It would have made lynching a federal crime, and it passed the House overwhelmingly. But it was filibustered in the Senate – by the DEMOCRATS. There have been 240 attempts to re-introduce the bill in the last 100 years, but none have passed. Almost every attempt was blocked by Southern Democrats.

Currently, although it is largely symbolic since there is no longer a need for such a bill, an anti-lynching bill passed was by the Republican Senate at the end of 2018. Now it sits waiting for the Democrat-controlled House to approve it. But they are far too busy persecuting the president and trying to figure out ways to impeach him.