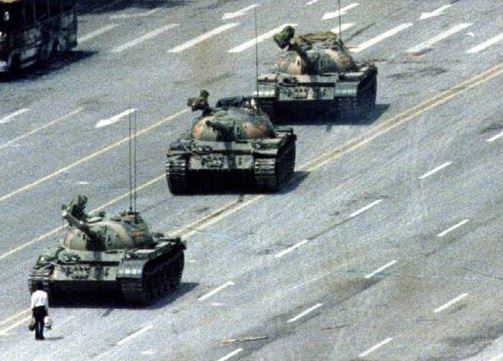 On June 4, 1989, more than one million Chinese students and workers peacefully occupied Tiananmen Square, beginning the largest political protest in communist China's history. Six weeks of protests ended with the bloody crackdown on protesters, with thousands dead, injured or arrested. Few families received the bodies of those murdered, and thousands disappeared, never to be heard from again.

To this day China has not apologized or even acknowledged the horror they perpetrated to stop their citizens from peacefully demonstrating for democracy. They have only stated that 200 soldiers and “militants” were killed and 7,000 injured during “violent protests against the Revolution.”  PBS reports that as many as 2,000 were killed at the Square, with tens of thousands of others arrested – and probably executed.

The world was horrified. Nations around the world expressed their dismay. Even Mikhail Gorbachev, leader of the Soviet Union and China’s ideological partner, admonished China. Pushed by the American people, the U.S. slapped economic sanctions on the Communist dictatorship as punishment. But today the 1.4 Billion people who live in China – 20% of the world’s population – can find no information about one of the nation’s most important events on the Internet. Chinese who search for “Tiananmen” are only given sunny pictures of the Forbidden City. All references to the bloody massacre are censored – with the help of Google, Apple, and Microsoft. Apparently, profits and good relationships with China are more important to the tech giants than human rights.

It’s not much better in the U.S. and Europe. The Liberal news media has either ignored the anniversary or made passing references to the tragedy. None – except FOX News - has reported the true horror of the massacre in any meaningful way. Apparently, if you are a Liberal, Socialist, or Democrat it is not considered politically correct to criticize a nation that is on the same end of the political spectrum as you are.

Fortunately, the young man who courageously stood in front of the tanks heading to Tiananmen Square was not crushed – probably because cameras were present. He was taken into custody – and no one knows what happened to him. Others were not so fortunate. Hundreds were mowed down by tanks and armored personnel carriers in the Square. 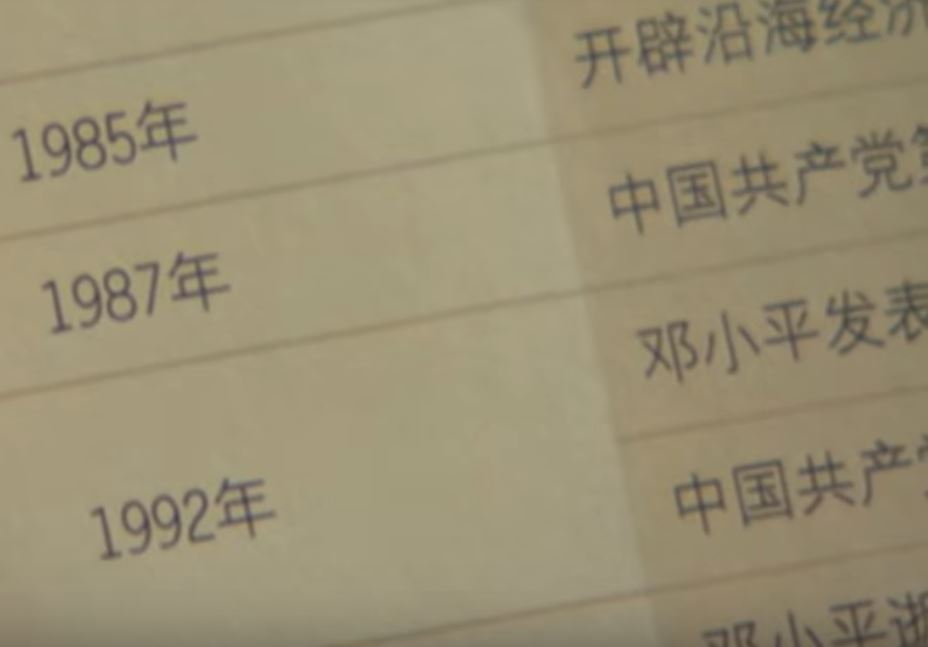 First, China has never admitted what they did. They cannot be forgiven if they don’t ask for forgiveness. Germany committed atrocities worse than this, but they have confessed their sins, and taken steps to make sure something like the Holocaust never happens again. They have been readmitted to the community of civilized nations. China, on the other hand, has done everything possible to erase Tiananmen Square form history. Chinese history books don't even mention the year 1989.

Second, China would do it again. Faced with the same level of defiance from their people they would bring out the tanks again. They sent 250,000 armed troops against unarmed peaceful protestors. Does anyone seriously doubt that they would do so again if provoked? They are still brutal Communist totalitarians who have no regard for life or liberty.

Third, China is still actively aggressive on the world stage. They built islands in international waters and promised they would not be militarized. These islands now sport anti-aircraft guns, and China harasses any ships that come close. They are working overtime to produce nuclear missiles that can reach the United States. While we smile and call them our valuable “trading partners,” China steals our technology and conducts economic warfare against the United States.

China is our enemy, even though we buy their cheap garbage at Walmart. If they see an opportunity, they will destroy us. That’s why I am negative about China.