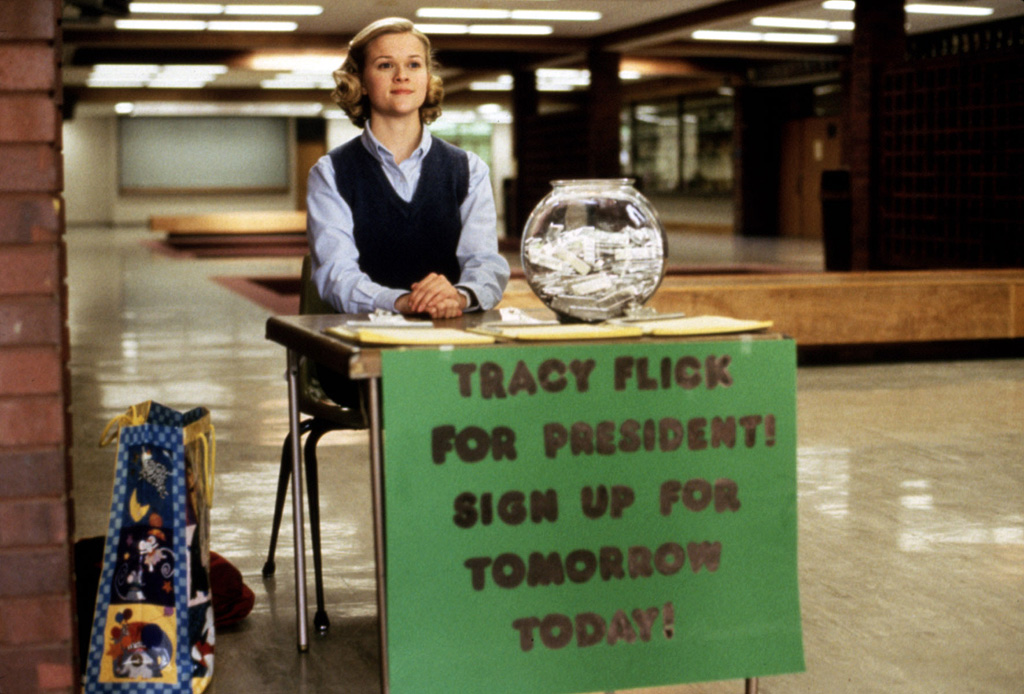 It is interesting to note that with the vast number of Democrats seeking to unseat Trump, we have not heard a single utterance referring to anything except to do just that, unseat Trump. We have record high employment, record low employment. We have record low welfare numbers, an excellent business climate, and outstanding consumer confidence. Yet, to this date, we have yet to hear what any of these candidates think of these facts or what it is about these facts that are so desperately in need of change.

We have heard not a single presentation as to how any of them are going to deal with the leaders of nations like China, North Korea, Russia, Iran, or even Israel. No mention has been made as to how we will fund and utilize 100 trillion dollars to seize control of our atmosphere from the hand of God. No mention has been made of Finland’s collapse under the burden of social health care costs, the collapse of the once-wealthy Venezuela following the embracement of socialism, and no mention has been made as to why the United States of America can socialize healthcare, education, and all the rest, without falling into the collapse that all other countries have experienced as a result of socialist policies.

Yes, no mention of any of this has been made, yet the left remains consumed by the idea that nirvana will be attained merely by getting rid of Donald Trump.  My point in all of this meandering is that when all of the smoke is cleared, the problem is not those children running for class president, it is the children that cheer for them.  Our culture certainly has managed to create yet another generation that has never left high school.

Just tonight we have been watching clips of our prom queen, Ocasio-Cortez, authoritatively addressing the evils contained in glaciers, waiting to be released upon mankind when the atmosphere finally heats up enough to thaw the ice. All of this high-level knowledge and wisdom coming to her in a dream, while the clip shows her hunched over, looking like a high school sophomore telling stories at a slumber party. But again, she isn’t the problem. The problem is that there are so many that worship at her feet and hang on her every word.

Watching Bernie is a rerun of a 1968 college campus demonstration wagging his bony finger and speaking the same empty words with the same lack of any specific alternative. It is no wonder that he is a politician. He has never worked for a living. What can we say about Warren with her bare arms in the arena doing the funky monkey in front of her adoring fans, looking so very presidential? Joe, sorry to say, couldn’t find his butt using both hands, and Beto shows his connection with presidential deportment by showing up on a skateboard.

I am sorry to be the bearer of good tidings but the leaders of those foreign nations that would love to take us down just are not impressed with the idea that we need to have a woman or a black or a homosexual or a native American as president merely because it is time to have one. We had our first black president and he nearly put us out of business. Not because he was black but because he wasn’t the right man - he had wrong ideas and wrong counsel. And our opponents seized upon every opportunity to prosper at our loss. Vladimir isn’t waiting to honor president Elizabeth Warren, he is licking his chops at the idea of her incompetence.

Americans have rejected any ideas of godliness in our character, choosing instead to “be our own man.”  We are now seeing more clearly every day just what happens when we decide that we are a god.