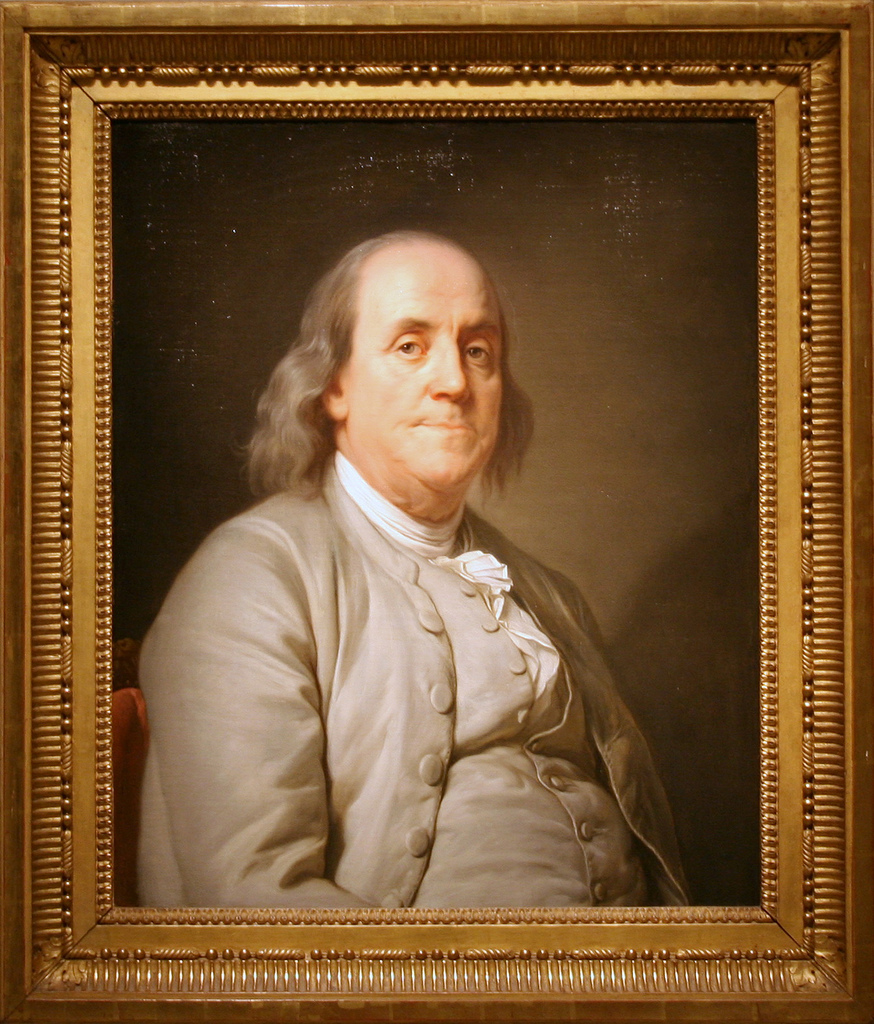 Democrats think we are a Democracy. They want a government where the mob rules because they are good at creating mobs. Just tell the average poor or middle-class person that you will give them lots of free stuff, and they will join your mob.

Founding Father Alexander Hamilton said during the writing of our Constitution in 1787: “We are now forming a republican government. Real liberty is neither found in despotism or the extremes of democracy, but in moderate governments.”

The Constitutional Convention was held in secret, with guards at the doors. When it was over, Benjamin Franklin was taking a walk when a woman approached him. "Well, Mr. Franklin," she asked, "what kind of government have you given us?" He replied, "A Republic, if you can keep it."

If they cared about our nation, they would heed Founding Father John Adam's words written in 1814. “Remember Democracy never lasts long. It soon wastes, exhausts, and murders itself. There never was a Democracy yet, that did not commit suicide,” he wrote, before continuing, “It is in vain to Say that Democracy is less vain, less proud, less selfish, less ambitious or less avaricious than Aristocracy or Monarchy. It is not true in Fact and nowhere appears in history. Those Passions are the same in all Men under all forms of Simple Government, and when unchecked, produce the same Effects of Fraud Violence and Cruelty.”

In its purest form, a Democracy is a system of governance in which 51% of the people can vote to tax the other 49% and keep the money for themselves. There is no protection for any minority in a Democracy. Ben Franklin is quoted as saying, "Democracy is two wolves and a lamb discussing what to have for lunch."

I understand why Democrats and some of the more Liberal Republicans call the United States a Democracy. But President Trump knows better. He knows that there has never been a Democracy that survived. He knows that our Constitution, a document that has outlasted every constitution in the world and has made us the best and strongest nation the world has ever known, specifically made us a Representative Republic.

Laws made by elected representatives are meant to be fair. If people find laws unfair, they can elect other leaders who can change those laws. A republic allows greater freedom and prosperity.

So why does Mr. Trump call the United States a Democracy in public? I have no idea. But I pray that he stops making that false statement.

The Evils of Democracy and the Mob; Quotes from some of the Greatest Minds in History
https://thepathtotyranny.wordpress.com/2011/10/31/the-evils-of-democracy-and-the-mob-quotes-from-some-of-the-greatest-minds-in-history/