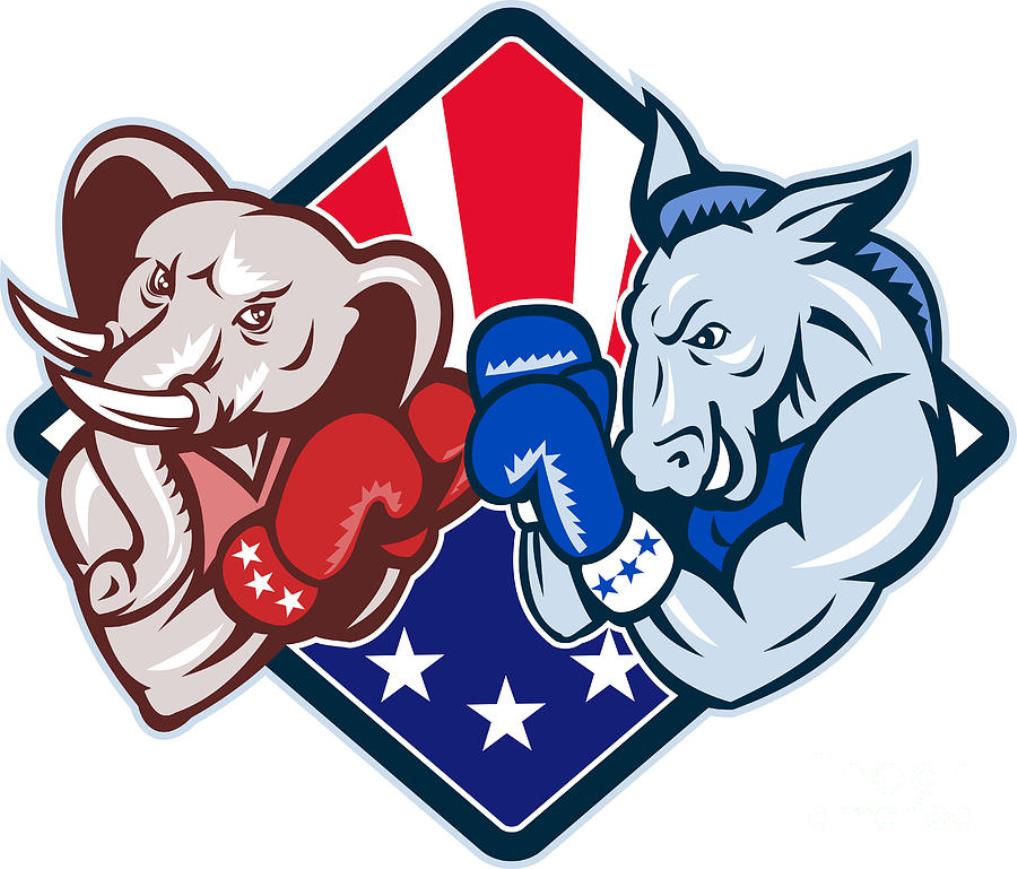 It’s no wonder that Congress consistently has among the lowest Approval rates and the highest Disapprovals rates among all the organizations and individuals rated by the American people. They act like little kids.

The  “Coronavirus Aid, Relief, and Economic Security Act’’ bill, or the ‘‘CARES Act,” proved that Congress only seems to care about getting billions for wasteful projects designed to guarantee their own re-election.

When he was asked by a Politico editor if he has said the Democrats were loading down the bill with “pork” that had nothing to do with the national emergency, Senator Tom Cotton said “This report is correct. Pelosi & Schumer are willing to risk your life, your job, and your retirement savings for a radical, left-wing wish list that has nothing to do with this virus. Disgraceful.”

“Not only are these completely unrelated to the coronavirus epidemic, they could prevent companies from participating in the loan programs altogether – directly causing unnecessary layoffs,” an aide to Cotton said, according to a report by Fox News.

Nancy Pelosi, whose salary is second only to the president’s, sneaked in a provision that provides $25 million for “operations in the House of Representatives.”

The House dragged out their version of the bill while Americans suffered. Then Pelosi handed it out and forced members to vote on the 1,432 page bill with no time to read even a small part of it. 40 Republicans voted No because they refused to sign the largest bailout bill in world history with no debate, no discussion, and not time to find out what they were voting on. Of course, the liberal media blamed these courageous Congressman for holding up the bill, when Pelosi actually did so by trying to force them to sign a bill full of pork which she didn’t allow them to read.

When the bill got to the Senate, Senate Minority Leader picked up the baton from Pelosi and tried his best to delay any progress on the bill. Republicans stripped out the worst goodies hidden in the bill by Pelosi and the House Democrats. Of course, Pelosi blew her stack and threatened to totally kill the bill.

In the end, Republicans had to allow the Democrats some illegal pork, and in the interest of helping hurting Americans, the president held his nose and signed it.

Here is just a little of the disgraceful garbage the Democrats put in their bill:

$20 million for the Bureau of Reclamation

$33 million for the National Oceanic and Atmospheric Administration.

$31 million for “bio-surveillance of wildlife”

$300 million for the National Endowment for the Arts

Plus hundreds of millions for other government programs and services totally unrelated to the emergency, including:

Millions to support and encourage unionization

Supplemental Dairy Margin Coverage (whatever that is)

The Institute of Museum and Library Services

National Endowment for the Humanities

The Corporation for Public Broadcasting (a liberal propaganda machine)

Besides the fact that none of these pork barrel items will do anything for the national emergency, the key point to remember about the laundry list above is that almost all of these provisions have been repeatedly rejected in Congress. Pelosi, Schumer, and the Democrat House majority tried to force Republicans and the president to allow things that had no relationship to the ACT into its pages. They threatened to withhold all the funds that American families and small businesses need to avoid a complete economic crash if they didn’t get their way. What they didn’t count on was the backlash from the American people – including millions of Democrats.

After this disgraceful display of greed, some leading Democrats are afraid the Democrats in Congress might walk into the same “Pork” PR trap that hurt Obama. His $800 billion Recovery Act was supposed to end the Great Recession, but its laundry-list of pork that had nothing to do with the recovery so incensed our citizens that within a year, the percentage of Americans who believed the Act had created jobs was smaller than the percentage who believed Elvis was alive.

I had hoped that all Americans, including the professional politicians, would come together at this time as they did in WWII when we faced a common enemy. But selfishness, greed, deceit, and raw naked political ambition seem to be so ingrained in many of these politicians that only the threat of losing their next election convinced them to sign the bill.

Legislators: PLEASE, if any scrap of decency still lives within your barren souls, at least pretend that you care about the people you supposedly serve. Work together in an honest way, at least until the emergency is over. Then you can go back to ignoring us and continuing to tear one another apart.