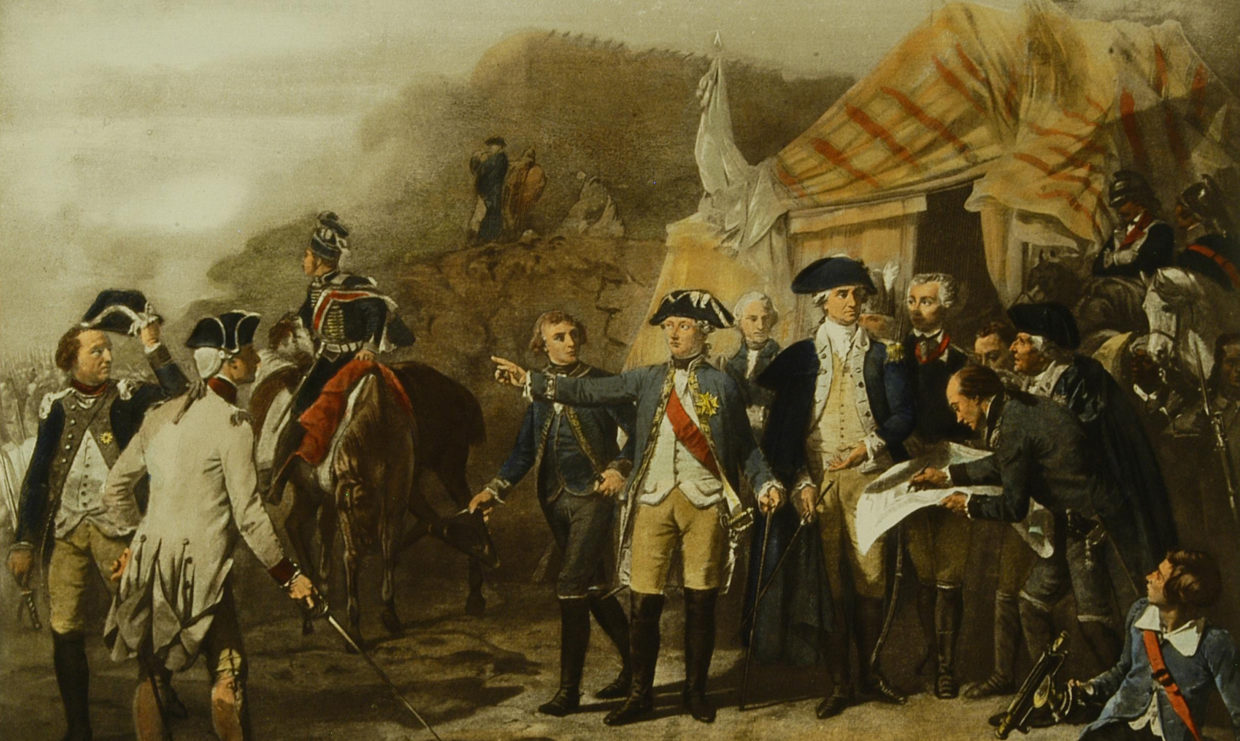 As I write this on April 19, it is the 245th anniversary of the start of the American Revolution against the tyranny of King George III and England. The revolution had been brewing long before that day, but the “Shot Heard Round the World” was the official start of the war.

Early that morning 700 well-armed, well-trained, and battle-seasoned British faced a company accosted 77 famers, merchants and preachers armed with an assortment of farm rifles. They had been trained and drilled by their pastor, but had never seen battle. The location, often referred to as the Lexington Green was actually the lawn of the town church where they had trained.

The British major ordered the patriots to disperse, and after a moment’s hesitation they started to do so. Suddenly a shot rang out. No one seems to know who fired it, but a battle ensued. When it was over eight Americans were dead or dying and 10 others were wounded. Only one British soldier was injured.

It was not an auspicious start to the American Revolution, but the unprovoked attack caused dozens, then hundreds of militias to join in the fight. God was on the side of America, because when the British surrendered to the American Army led by George Washington, we were outnumbered ten to one.