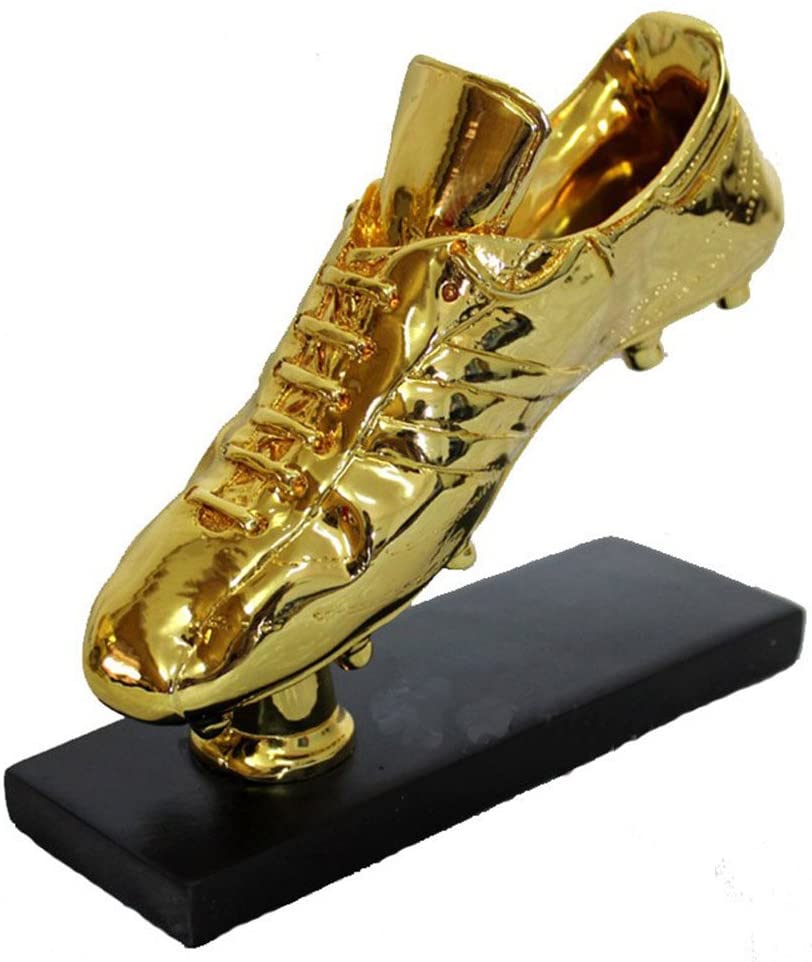 Unless you've been on the space station or in a cave the last few months, you know that Gold has been moving fast and hard. People have been asking me, "Am I too late? Is it too high to buy?" My answer to that is I keep buying Gold every chance I get. I believe, like most of the experts in this field, that Gold is going to at least $3,000 in the short term and $5,000 in the longer term.

If you attend my Christian Financial Concepts Webinar Monday (8PM Eastern on August 11) you will see data and charts that will help you  understand why. In addition, Central Banks and major institutions are buying gold, many of them by the ton. The bottom line is that Gold has a good, long run in front of it. It has passed through all the barriers, and at this point there is nothing to stop it.

Why am I talking about Gold? Because I own a Gold company, and I think it is the best way to keep money safe in these turbulent times (or in any time, for that matter). Let me give you a little background, then tell you how you can benefit from Monday night's free Webinar about the safest way to own Gold.

Most of my readers know that I have been a pastor for 45 years, and that in all that time I never took a salary for ministry. It's not that I think there's anything wrong with pastors getting paid. In fact, the Bible says they should be. It's just that the Lord made it clear to be that His plan for my life was to give to ministry (especially Missions), not take from it. So I have always worked, first as a General Contractor building log homes in North Carolina where I pastored a church in the mountains.

Back then they called who both people pastored and had jobs or businesses "Bi-Vocational Ministers." I never liked that term, because I had only one vocation: the ministry. People would ask me what I did, and I'd say, "I'm a preacher, but I work to support my habit.” On my construction job many of the men who worked for me would never darkened the door of a church. So I brought church to them. At lunch we would do Bible studies, and I led as many people to the Lord on the job as I did in the church.

Today they call us Marketplace Ministers. In fact, my Doctorate is in Theology with a concentration in Marketplace Ministry. When I came back to Florida I thought I would be like most pastors and work full-time for a salary. The Lord made it clear that what he told me was not just for North Carolina – it was for life. So I prayed, “Lord, I will do whatever You want to make a living. But please make it air-conditioned.”

To make a long story short, I became a stockbroker, then a financial planner. Eventually I became the Assistant to the Branch Manager, and then got his job when he was promoted. I was promoted to National Vice-President, and became a General (Supervisory) Agent for Life Insurance and annuities. I was licensed as a General Securities Principal, an Options Principal, and just about every other license in the business.

So for most of my life my ministry (including the high cost of travel on Missions trips) was covered by my business. After I retired I traded stocks for myself to cover the costs of my ministry work. Then the Lord led me to study inflation. You can’t research inflation without discovering the inflation-busting power of Gold. So, to make another long story short, I founded Golden Art both to support my ministry and to warn believers of the coming economic danger. We also offered a solution to the strong potential for a Dollar crash triggered by the monstrous National Debt: Investment Grade Gold to build wealth, and Bullion Gold to preserve wealth.

The Webinar tonight will show viewers how to protect what God has given them, the right kind and amount of Gold for any family’s financial situation, and how to avoid being scammed by the telemarketers, the Internet crooks, and the overpriced TV Gold salesmen who pay $1 Million Dollars for a 30 second spot in prime time. (Guess who actually pays for those ads?)

More important, it will show proof that it is not too late to profit from this Bull Run in Gold. When you see the charts you will understand why Gold has been moving up steadily, and why most of the strong predictions for Gold’s price (many of which call for $5,000 Gold) may actually be low.

Many people ask me if stocks would be a better investment than Gold. One thing to consider in your deliberations about buying stocks (or selling stocks you already own) is that the market already dropped 38.4% in a very short time this year. People call me almost daily about the market because they know I used to be a stock brokerage branch mgr., a national VP, and an institutional trader. They want to know, "when is the market going to go back to 30,000?" My answer: I believe it will go to $15,000 long before it goes to $30,000. There are three indicators that shout this.

1) The stock markets have never been as high as they were before the recent crash. It has had a great 12-year run. Before that the longest bull run was 10 years in the 1990's. A market top like that is in itself an indicator of a pending crash.

2) People have differing opinions on this, but to me it is very clear that the market is overvalued. If the Fed wasn't wildly "printing" money, the 38% crash would have been 50%. The Fed creating money out of thin air helped stocks recover much of their losses. But the fact that they have not gone back to where they were is another indicator of further bloodshed.

3) The government just announced the worst negative GDP in history. The second quarter of 2020 was a 32.9% loss in productivity. This not the greatest loss since the Depression – it’s greater than in the Depression. The quarter ended at the end of June, and we all waited to see what the number would be – they waited until the last minute – July 30th – to announce the terrible news. That follows a 5% loss in the first quarter, making this officially the worst recession since the Great Depression. What more and more people are realizing is that we could be at the start of another Depression.

The metrics for a Depression are the same as for a Recession: Negative GDP, high unemployment, and a stock crash that precipitated it. The only difference between the two is that a Depression is essentially a long Recession. The stock crash that precipitated the Depression was 29%; we just had a 34% crash. Unemployment in the Depression was 24.9%. If we were getting honest numbers from the government, the real unemployment number is over 30%. Anyone who talks to people all over the country every day as I do knows that far more than 13% are unemployed. Just look at all the businesses that have closed, many of which will never reopen. And I have already mentioned the fact that the Q2 2020 GDP was much worse than in the Depression.

In addition, I have my own private "indicator" of stock market danger. For the last year and a half my very wealthy clients have been buying huge amounts of Gold. When I asked what they sold to get the cash, 90% of the time it was stocks. I tend to watch what smart, successful people do. That's why on my national radio program, on my Webinars, and in my articles read by over 250,000 people I have been predicting a stock crash and a huge rise in Gold. I have called every crash since Black Monday on October 19, 1987 when I was a fledgling stockbroker. I have taken a lot of ridicule for doing so, and sometimes I have been early. (I started warning my clients about the market in 2006. The financial crisis didn't begin until late 2007.)

The stock market has always been a roller coaster. And there has never been a roller coaster that goes straight up. Stocks have been down 34 of the last 100 years; gold bullion has dropped in only 10 of those years. And the best Investment Grade Gold coins collectively have not had one down year in those 100 years. (Lower grade rare coins have had some down years, but not nearly as many as bullion.)

There has never been a better time to buy Gold. One lady called me and said the Lord had been directing her to buy Gold since January, and worried that she might have lost her opportunity. I told her that that there is a reason why windshields are bigger than rear-view mirrors. I said, “Don’t beat yourself up over the past. Look ahead to the profits that can be made in the world’s safest investment.”

We will also discuss the economic danger China poses to us. They can’t beat us militarily, but they can beat us in economic warfare. They own 25% of the US Dollars held by the roughly 200 Central Banks in the world. If they dumped all those Dollars on the market it would hurt them because the price of US Treasuries would fall sharply. But it would hurt us far more.

They are also buying Gold by the ton, with the goal of making theirs the first Gold-backed currency in almost 100 years. If they beat us in that race, they will instantly become the World Reserve Currency – a position currently held by the US Dollar. If they back their money in Gold before we do, it will have a devastating impact on our economy – and the economies of all free nations. If you think that can’t happen, attend the Webinar tonight. What you hear and see will definitely surprise you.

To receive an invitation to the Webinar, complete the form at www.InvestmentGradeGold.com