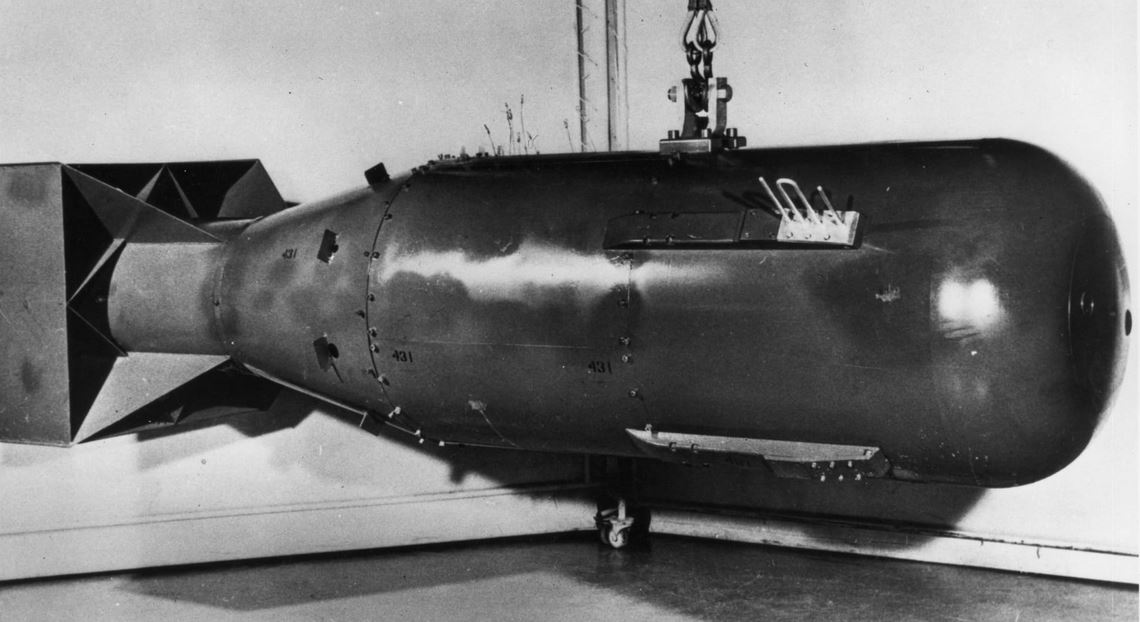 On August 6, 1945, the US dropped an atomic bomb on Hiroshima. Three days later a similar bomb was dropped on Nagasaki. Each killed tens of thousands of people. Amazingly, the Nagasaki bomb did not convince the Japanese War Council to surrender, so the second bomb was dropped on Hiroshima. This prompted Emperor Hirohito to declare that “continuing the war can only result in the annihilation of the Japanese people…” The Emperor of Japan gave his permission for unconditional surrender.

I think everyone can agree that having to drop these two bombs was tragic. No one involved, from the president down to the brave airman who risked their lives delivering the bombs wanted it to happen.

But shockingly, the "history" of WWII being taught to our children and grandchildren today gives a completely distorted view of the war. First, in most textbooks, the extremely liberal national teachers union (NEA) has managed to censor any mention of Pearl Harbor.

Think about that for a moment. Half of America wanted no part of what they called "The Europeans' War." Had Japan not been so foolish as to direct a totally unprovoked attack on our US base in Japan, killing 3,000 troops and their families, we might never have entered the war. Pearl Harbor changed all that. Yet our kids are being taught that the US was the aggressor.

Next, look at how they choose to describe Hiroshima and Nagasaki. We had no choice but to drop those bombs in an attempt to end a war that had killed and mutilated tens of millions. Germany had already surrendered, but Japan was determined to fight on, using suicide bombers (done with planes jammed with explosives) that would have made today's Muslims envious. The two atomic bombs ended all that. More important they saved the lives of untold millions of servicemen - and civilians. These included not just the Allied forces, but also the lives of the aggressors - the Japanese.

But to read America's textbooks and listen to our schoolteachers, the United States was the aggressor in WWII. Our goal was supposedly "colonialism," in which we waged war in order to take over other nations. But we never did that. We governed Japan until they were able to govern themselves, then gave control back to them. In Europe, in addition to helping our allies rebuild, we helped the Nazis - Germany and Italy - rebuild.

America is the most generous country in the world, and we never engage in war unless we are threatened. But your kids won't hear that in their schools.